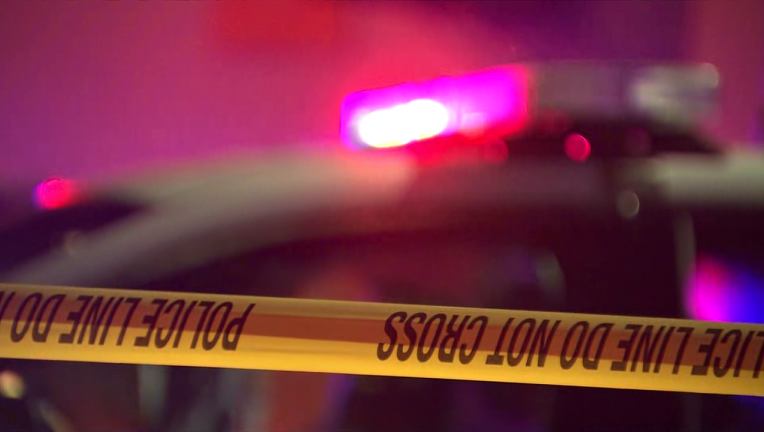 Police say a man who was shot multiple times while pumping gas in Germantown drove himself to hospital in critical condition.

Officers at a Speedway gas station on Block 100 of East Chelten Street responded immediately after midnight to reports of a person carrying a rifle.

Witnesses and employees at a police fuel station said that the 30-year-old victim had just started pumping gas when an unknown man fired at least 10 shots.

The victim was hit four times in the back and personally went to the Einstein Medical Center, according to police.

There was no word on the cause of the shooting. Police have not announced any arrests at this time.

Girl, 7, killed by hit-and-run driver as she crossed a road

2 killed in a plane crash in Rock County

Salvy doesn’t have the ball from record-setting game, but does have other memories