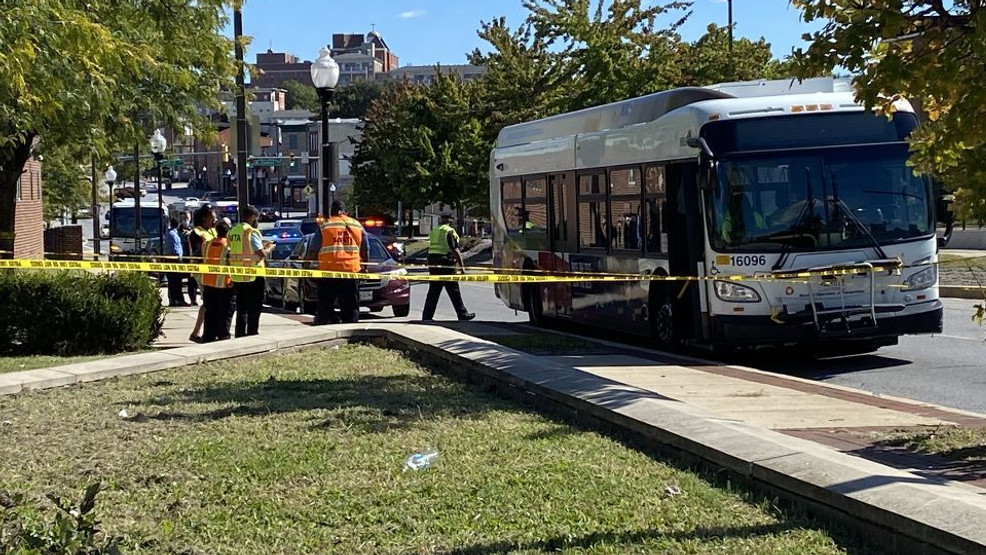 Police said a 51-year-old bus driver for the Maryland State Traffic Department was shot dead during an altercation with a passenger in southeast Baltimore.

The agency said driver Marcus Parks was a 20-year veteran of the MTA.

Police said the passenger was arguing with the bus driver before pulling out his gun and shooting at him. It was not immediately clear if Parks was driving the bus when he was shot.

“Mr. MTA Director Kevin Quinn said in a statement that Parks was a true frontline hero transporting essential workers during the COVID-19 health emergency.” MDOT MTA is forever grateful for his commitment to the residents of Baltimore.

Officers were called at around 10:30 a.m. to the scene at 1,200 blocks of E Fayette Street on the edge of the Jonestown neighborhood.

Officers saw the shooter and chased after him. Police said the shooter managed to escape. Police did not identify the passenger.

Gardens died at the scene.

Maryland Gov. Larry Hogan said he was “horrified” by the accident.

“We are terrified of the foolish killing of a [MTA] bus operator this morning – one of our frontline essentials who was just doing his job,” Hogan wrote in a tweet. “We pray for his family and those who love him, and give our full support [to the Baltimore police] to conduct the investigation.”

9/11 museum to retool its research rules after criticism

A three-month salary deduction from the South African Defense Minister due to her visit...

Why you might see a sadder, pricier pumpkin patch selection this year