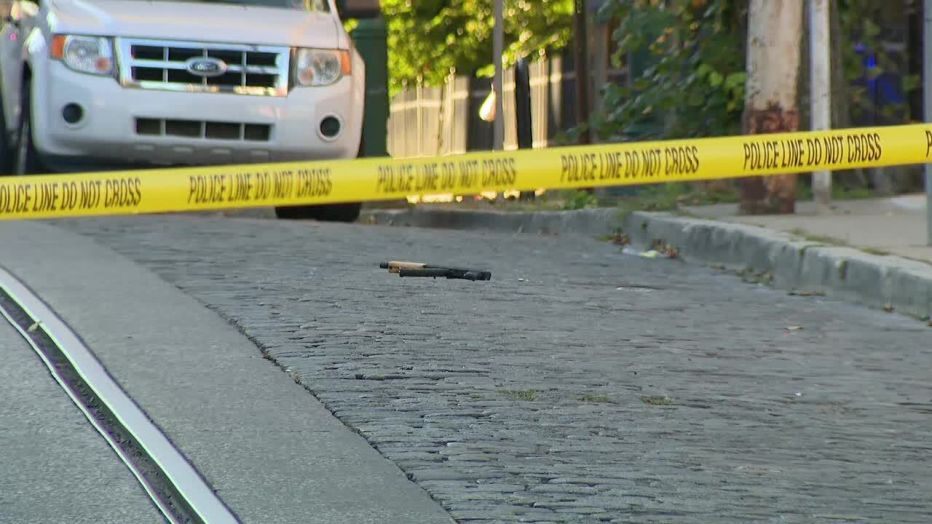 A man was killed in a shooting in a mountain. Auburn, according to the Hamilton County Coroner Office.

Vine Street between West Hollister Street and McMicken Avenue was closed during a police investigation.

The police did not say whether they had carried out any arrests or published suspicious information as they continued their investigation.

It was the second murder of the night.

A few hours later, police said, a man in his 30s was killed in Building 2300 of Harrison Street in Westwood.

Police officials said they expect a record high number of homicides in Cincinnati this year amid an unprecedented spike in shootings.

A man died after crashing into a tree in Houston

Bomb plot suspect from NC claimed to have ‘decibel’ detonator on 2-pound bomb outside...