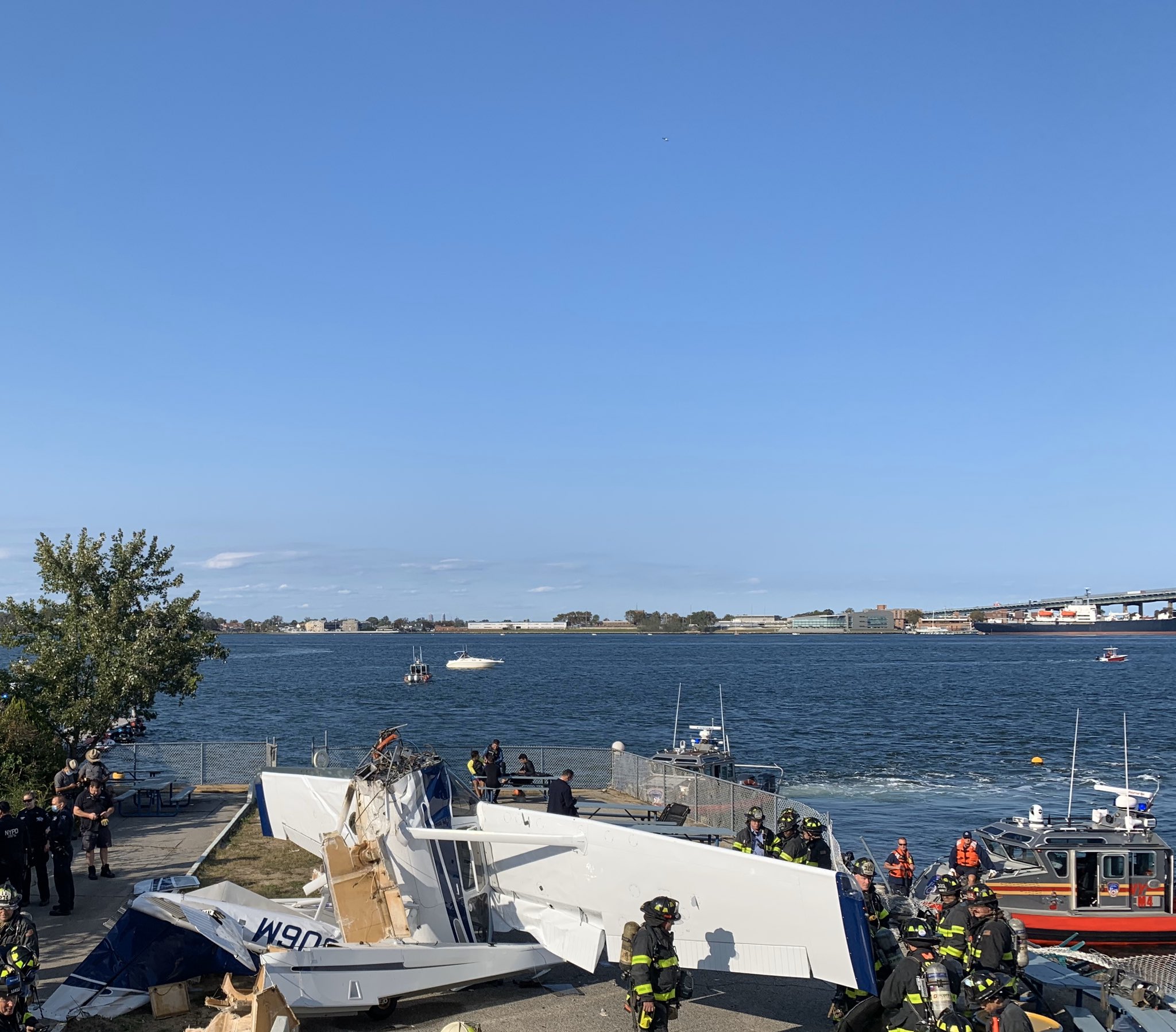 The New York Fire Department said a woman died and two more people, including the pilot, were hospitalized in critical condition when a small plane crashed onto a concrete pavement in Queens, New York City.

FDNY tweeted that their crews remained on the dock where the single-engine seaplane crashed around 3 pm. Local time.

FDNY said witnesses said they saw the plane traveling “at great speed along the water, crossing twice and crashing into the pier.” Officials said there was no danger of explosion or fuel. FDNY said investigation of the accident will be handed over to the Federal Aviation Administration and the New York Police Department.

The identities of the victims were not immediately revealed. FDNY said the pilot is based in Queens and may have been trying to land. No one on the ground was injured in the accident.

‘The property is gone, there’s no contact.’ Charlotte families taken for everything on Moving...