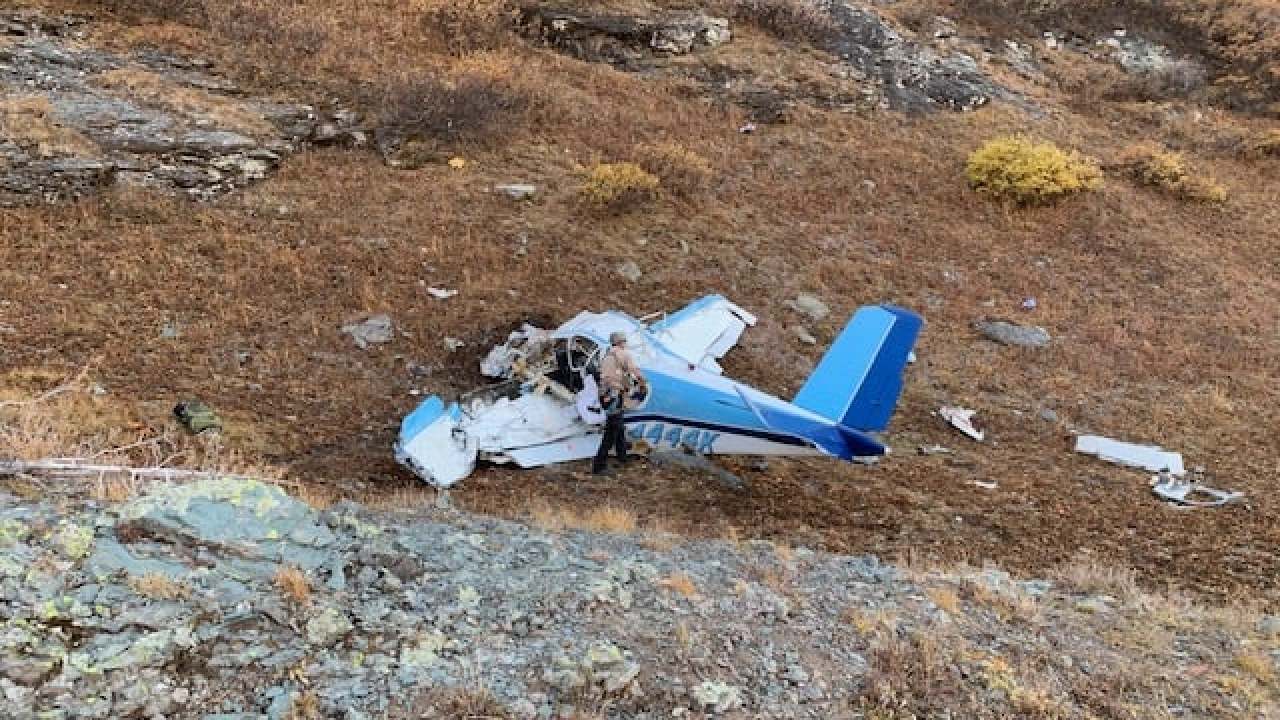 A husband and wife from Florida were killed in a small plane crash in Colorado, just days after their marriage.

According to the San Miguel County Sheriff’s Office in Colorado, the victims in the accident have been identified as Costas John Civelles, 30, and his four-day wife, Lindsay Vogelaar, 33, both from Port Orange, Florida.

Sevilles, a pilot and flight instructor for United Airlines, and Vogelaar, who also worked in the aviation industry, were the only ones on board.

Representatives said the couple had fled to Colorado to attend a small wedding and an adventurous honeymoon that they documented online for their friends and family to follow.

Authorities believe the plane crashed 10 to 15 minutes after take off from Telluride Regional Airport.

The National Transportation Safety Board is investigating the accident.