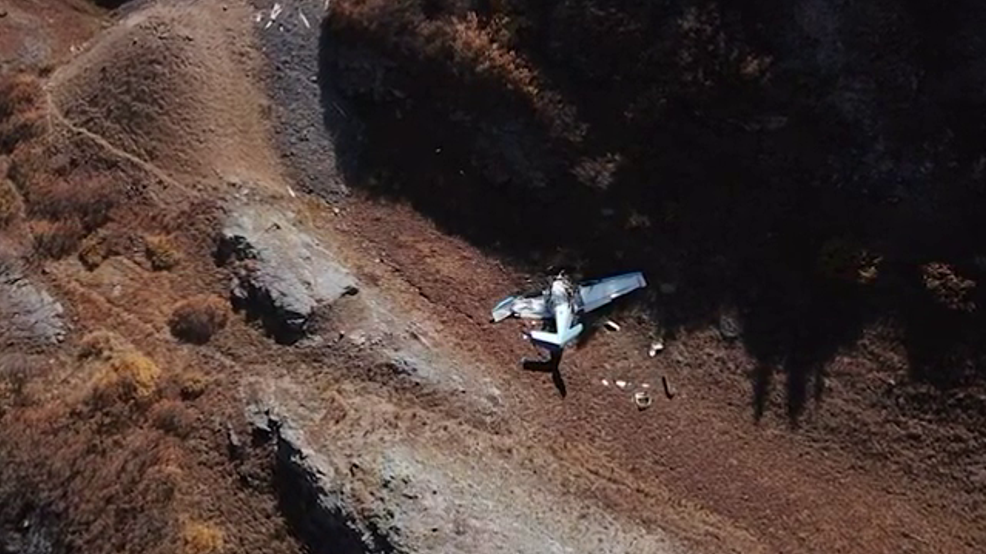 Authorities in southwest Colorado say two newlyweds from Florida died when their single-engine plane crashed shortly after taking off from the Telluride resort.

They were returning to Florida, with possibly their first stopover in Oklahoma to refuel, when their Beechcraft Bonanza crashed shortly after it took off from Telluride at 12:45 pm.

The National Transportation Safety Board was investigating the accident.

4 stabbed, 1 killed in a burglary gambling den in Brooklyn

A man is shot and killed at a Detroit gas station after an altercation...