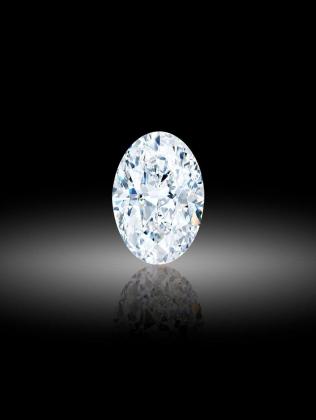 The 10239 Victor 10239 diamond – named because it was extracted from the Victor Mine in Ontario (Canada) and weighing 102.39 carats – was offered for sale without an entry price, which is unprecedented in global diamonds.

It was the auction of a diamond of this caliber that attracted the most bidders in history, and this sale also recorded the highest bid ever on the Internet.

It was sold to an unidentified wealthy for 11.4 million euros.

As the auction house explained last month, only seven other white diamonds weighing more than 100 carats have been sold worldwide, of which five are on sale through Sotheby’s.

As Biden monitors Afghanistan, no weekend stay in Delaware