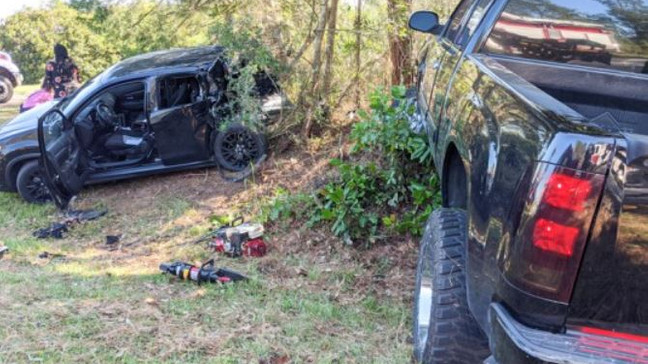 A crash near Woolnat Hill killed an 11-year-old boy and injured four others.

The accident occurred just after 9 a.m. on Highway 97, south of Tongueil Road.

Soldiers say the pickup truck driver entered the northbound lane in an attempt to bypass traffic in the no-traffic area and behind an SUV as it was turning into a lane.

The death of the 11-year-old boy was later announced.

The Florida Highway Patrol says the investigation is underway

A speeding driver dies in a crash on Dallas Central Highway

A man was killed in a coup on Highway 5 on Laval Road while...