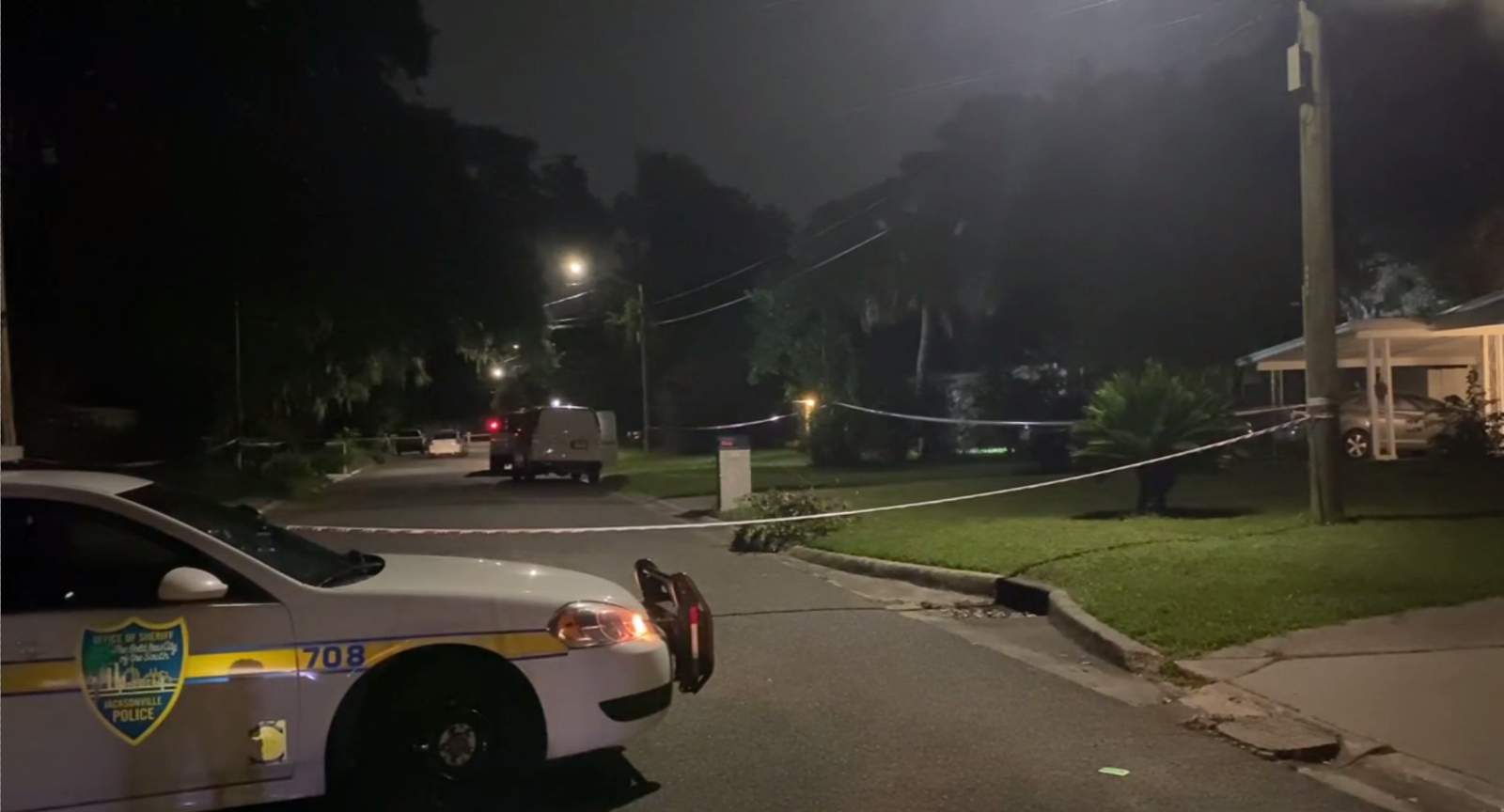 A man is found dead behind a house in Hyde Park, according to the Jacksonville Sheriff’s Office.

Police and the Jacksonville Fire and Rescue Department arrived at the Red Robin Drive residence at around 8:20 pm. To conduct a welfare check for a man seen lying on the ground. JFRD found that the man was dead. Medics said the victim was shot.

Police did not confirm whether the victim was the owner of the house.

JSO Homicide Investigators and its crime scene unit are leading an investigation. During a testimony, the sheriff’s office said he had no suspicious information.