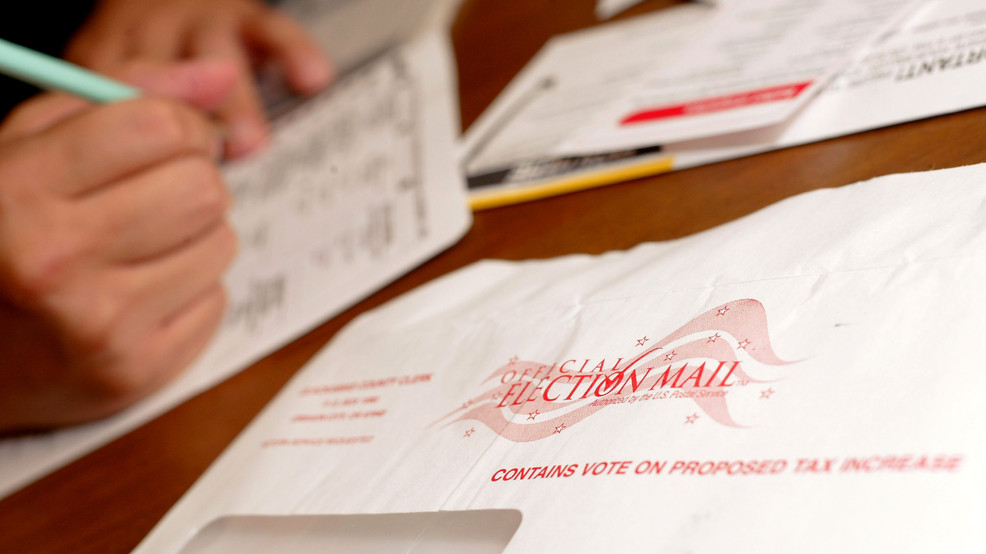 Florida authorities say they charged voter fraud against a man who said he “wanted to test the system” when he tried to get a mail vote for his deceased wife.

According to Bradenton Herald, Manatee County Superintendent of Elections Mike Bennett contacted the mayor’s office after a review of voter rolls showed Larry Wiggins’ wife had been dead for two years.

Staff determined that Wiggins falsified his late wife’s name on the ballot. Wiggins was arrested Thursday. Bennett says such attempts are unusual in Manatee County. Researchers say voter fraud is generally rare in the United States.