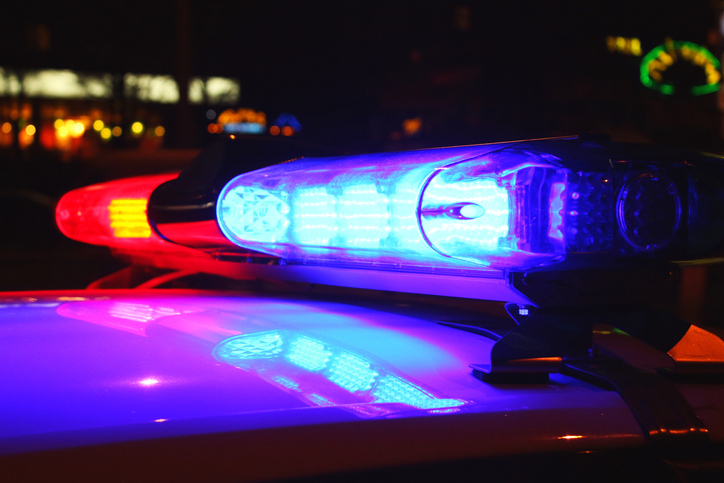 One person was killed in an I-65 crash north, near mile 94, in the early morning.

According to Metro Police, the driver hit a wall and their car caught fire. Officials managed to put out the fire. The driver died at the scene of the accident.

How To Go Carp Fishing At Night