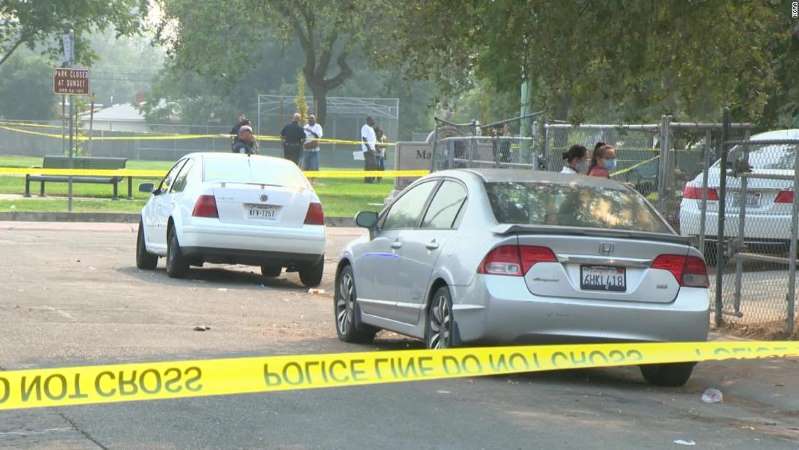 A nine-year-old girl was killed and a woman and a six-year-old boy were taken to a local hospital after falling victim to a drive-by shooting in Northern California.

Sacramento Police said the shooting took place at around 1:10 p.m. during a family gathering near Mama Marks Park in the Del Paso Heights area of ​​the state capital.

The woman is in critical condition while the child is listed in stable condition.

The police are trying to determine the motive for the shooting. Investigators are also looking into whether the shooting was linked to the gang.

Police are also looking into whether another shooting victim linked to the accident in Heights in Del Paso.

According to investigators, a man who was shot was taken to a local hospital. Listed in stable condition.

No suspects have been arrested.