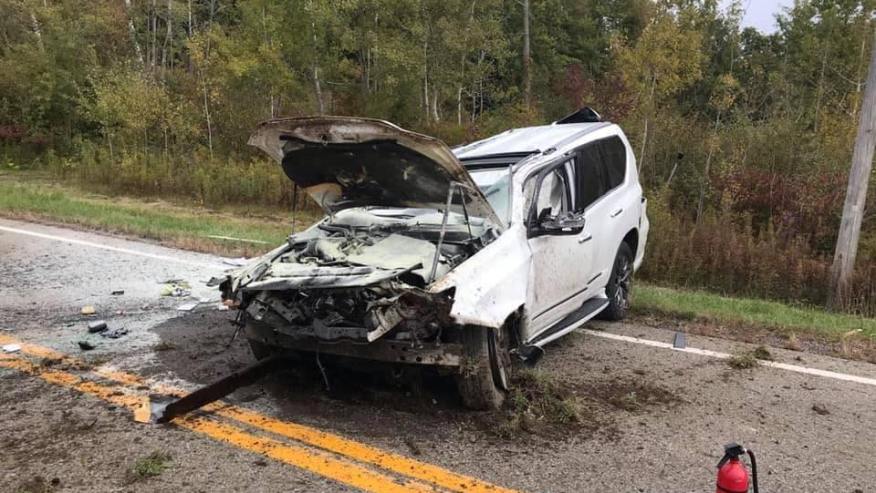 Joga County MPs are investigating the death of a man in a crash while driving a stolen car.

Police said the car was stolen from Russell town.

The vice spotted the car traveling at 103 mph while it was heading east at SAR 87 in Punderson State Park. He turned to catch the car.

He saw the car veering off the left side of the road while trying to overtake other cars in the Lake Pass Road area. The car turned over several times and the driver was ejected.

The 25-year-old driver was pronounced dead at the scene. A loaded pistol was also found, but it was not the property of the vehicle’s owner.

Child tax credit: How to opt for one big payout instead of monthly payments