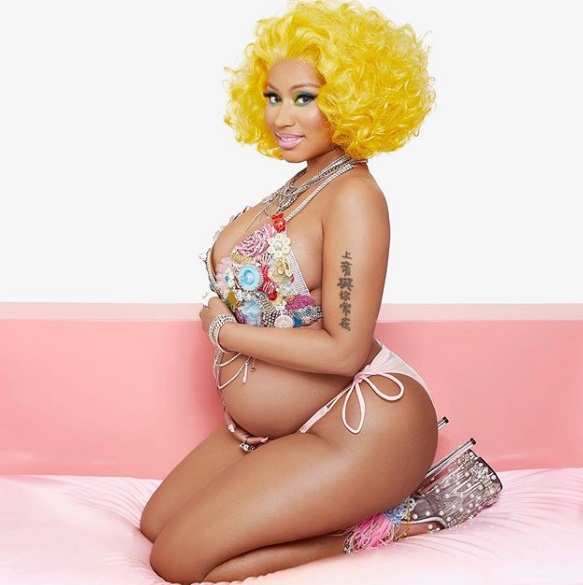 After weeks of rumors circulating on the internet, Minaj announced her pregnancy on July 20. The Instagram post came with a photo shoot from famed photographer David LaChapelle, with the caption “#Preggers”

According to Billboard, the child’s name and gender were not disclosed.

A shooting was reported in Ravenna Taco Bell