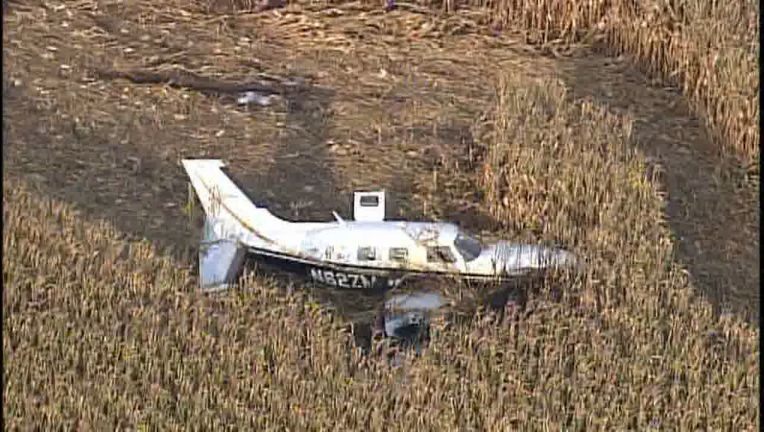 Two people are expected to be fine after their plane crashes in a field in the Twin Cities metro.

Washington County MPs responded at 3:14 p.m. On a report of a small plane that fell near Elmo Lake, Minnesota Airport. First responders found the plane in a field off the northwest corner of Stillwater Street and Manning Street.

Two people in the single helicopter were taken to hospital with what lawmakers said were non-life-threatening injuries.

The accident is under investigation by the Washington County Police Office, the Federal Aviation Administration, and the NTSB.