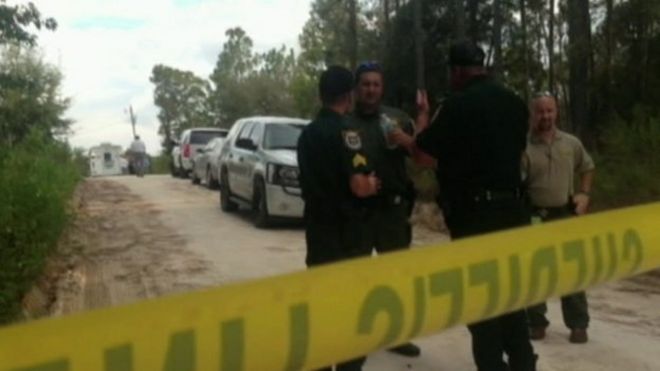 Police said a grandfather shot his daughter and six children before killing himself in a house in Bell, Florida.

Schultz said a colleague responded to reports of gunfire and upon arrival contacted Spirit before killing himself.

After Spirit committed suicide, the police found the other seven bodies in the house, although there were other people still alive.

According to the Florida Department of Corrections, the grandfather was behind bars for the shooting, and was released last February

Bell is a city of about 350 people located 30 miles west of Gainesville.

A pregnant woman was shot dead. Doctors give birth to the baby before she...