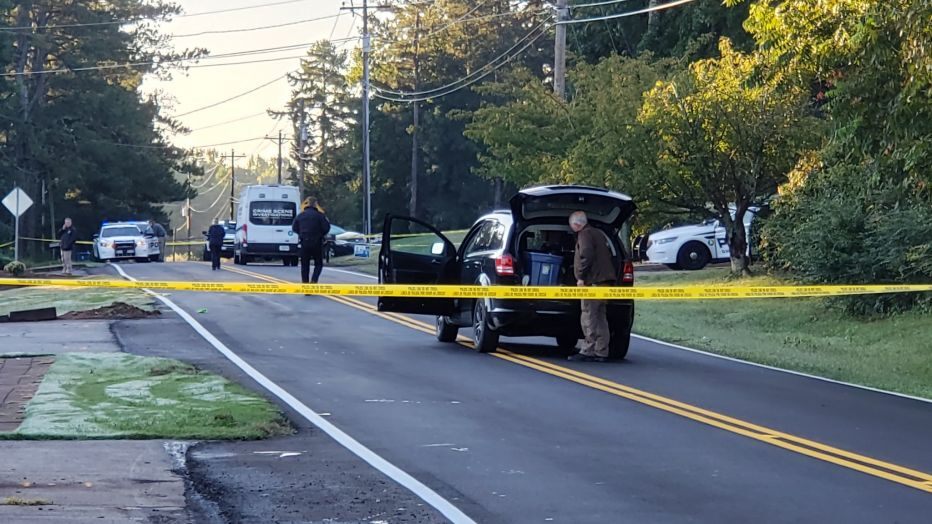 Gwinnett County Police said the Dacula County homeowner who shot and killed a woman was unlikely to face any criminal charges. Investigators believe the homeowner acted in self-defense.

Police said that the officers were called to the parking lot of Christ the King Church, located in Building No. 200 on Rabbit Hill Road, at about three in the morning, where they found an unconscious woman in a car parked there. The woman was later identified as Azzahani Ellis, 27, from Milwaukee, Wisconsin.

Investigators were able to determine that the woman was actually shot across the street at a house and were quickly able to identify the shooter. Police believe the landlord met the woman over the Internet that day.

“From what I understand, the owner of the house met the woman that day,” said Colin Flynn, Gwinnett County Police Corporal.

“The woman tried to steal the man from his Rolex,” said Corporal Flynn.

The police said she ran away from the scene, but did not go away for long.

“The woman left the house to return after a short time,” Flynn said.

Then Ellis tried to force her way into the house by breaking a window near the front door.

“At the time, Corporal Flynn said,” the owner of the house was able to brandish a weapon.

Interrogators said that the owner of the house shot Elise as she approached the front door. She then fled the scene again, heading to the church across the street where officers later found her.

“The officers helped, but she died at the scene,” he said.

The police did not charge the owner of the house in the shooting and decided that he committed it in self-defense.

Corporal Flynn said, “Do your due diligence and at least check who you invite to attend.”

DC police officer rushed to hospital after getting shot

Gutierrez expected to start as Reds host the Cubs

Everything your kid needs to make TikTok videos