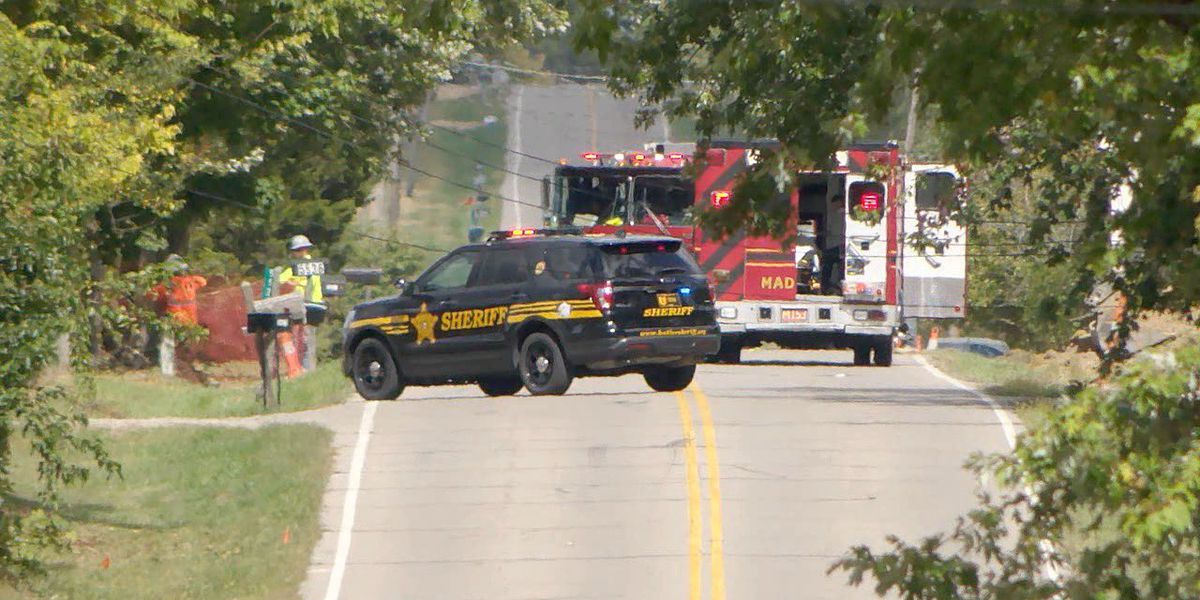 A man was shot dead as he was leaving a food store in southern Atlanta, before the suspect allegedly ran into his pockets and fled.

According to Atlanta Police, a call came to someone who had been shot around 5:25 am.

They responded to the Little Bear Food Mart store at 1660 Jonesboro Street. SE in the South Atlanta neighborhood.

Police said a male victim was found dead from a gunshot wound at the scene.

Police said, “The investigation revealed that the victim left the shop when an unknown suspect approached and shot the victim and then passed into the victim’s pockets.”

They added that they believed the suspect had fled in a black car.

An investigation is still ongoing, and police have warned that information at this stage is still preliminary.

No further information was immediately available about the possible description of the suspect or any other details about the victim.

People who knew the man outside the food market gathered a vigil and launched balloons in his memory.

2 dead, one wounded in Colombia shooting

Texas abortion law: 600+ protests in all 50 states to be held Saturday