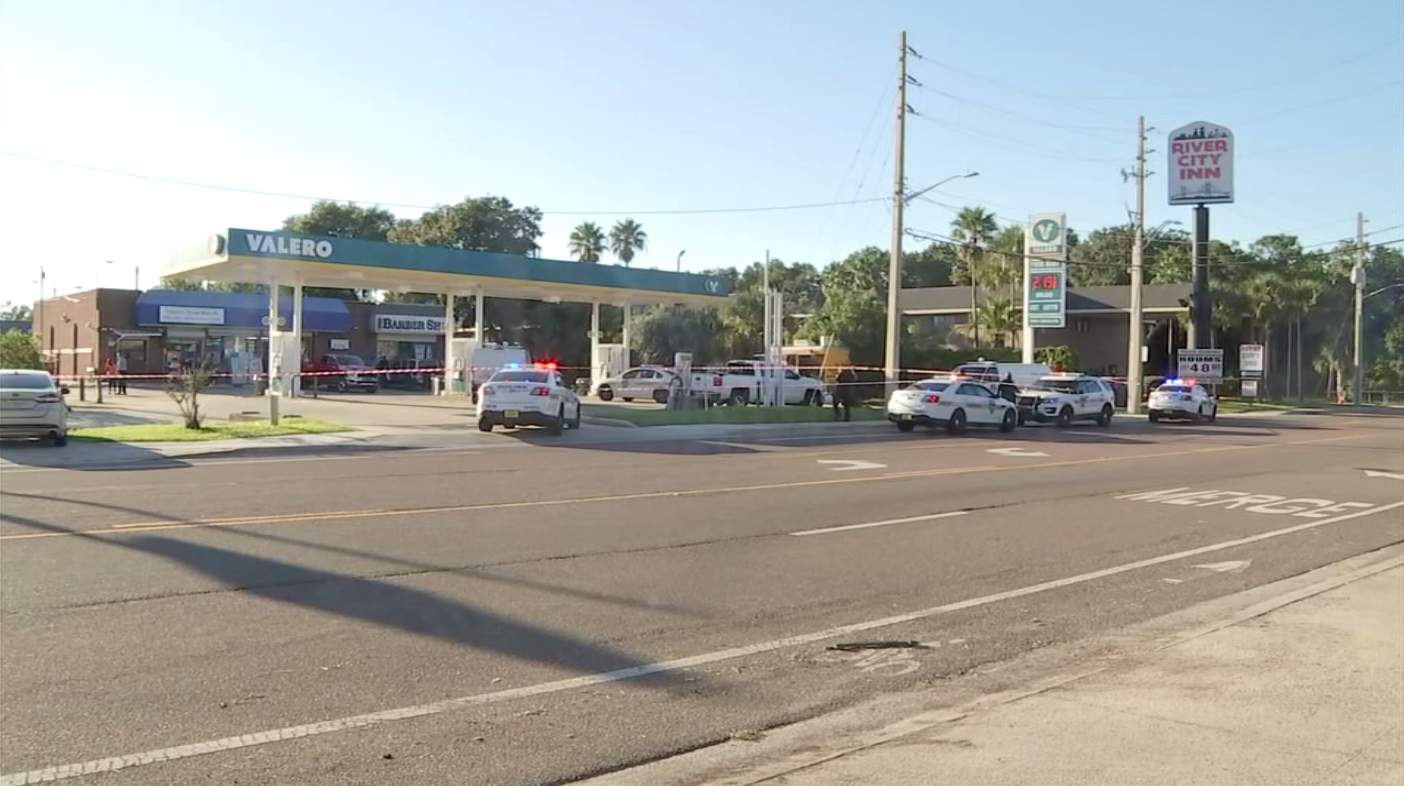 A man was killed after he was found shot multiple times at a gas station on Hearts Road, according to the sheriff’s office in Jacksonville.

Sgt. Adam Blaine said the units were sent to the Valero gas station on Hearts Road north of Den Avenue shortly after 4:30 PM. He said the man died in the parking lot.

“It appears there was a fight between several individuals just prior to the shooting,” Blaine said.

Blaine said the shooter was seen leaving the area in a small white SUV. He didn’t have the make and model of the car that was going north on Hearts Road.

A couple was shot dead in a car in Las Vegas

The Whitman woman accused of killing her child released her on bail, the bail...

Corona injuries in U.S one million and 571617 cases

More than 2,300 US service members, spanning every state and territory, died in Afghanistan