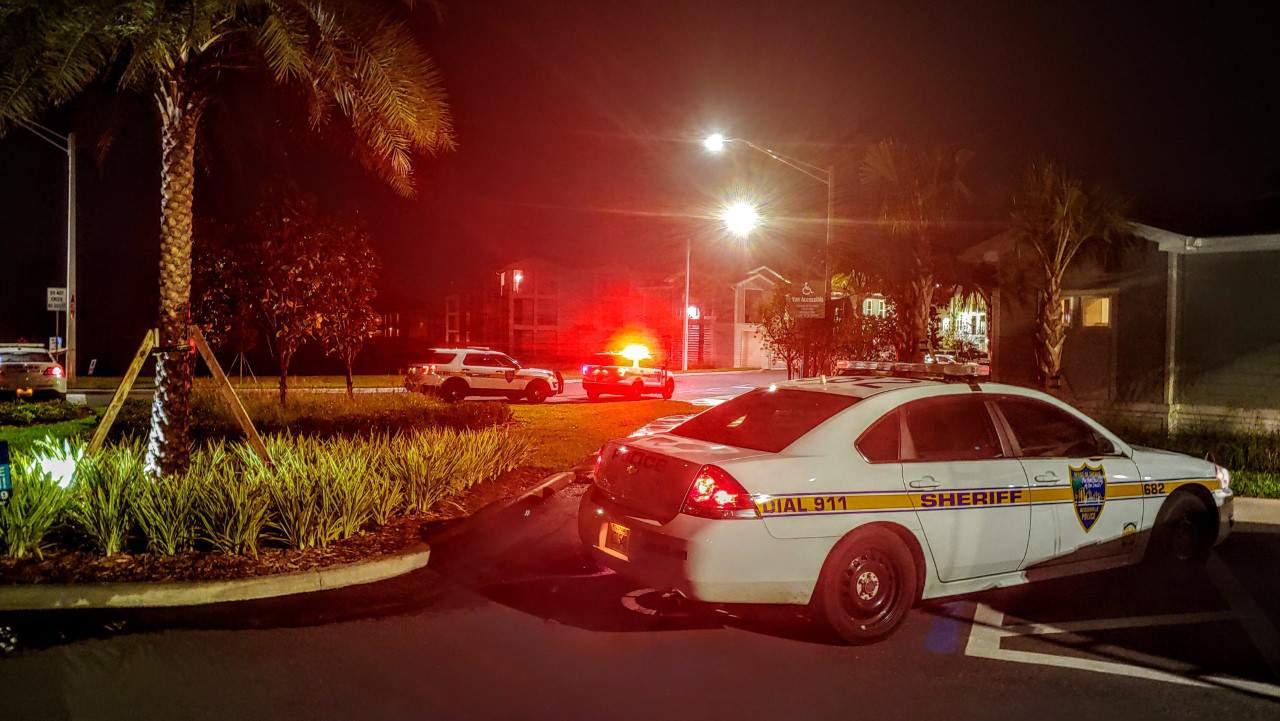 The Indianapolis City Police Department (IMPD) said a woman died after being shot twice in the head on the western side of the city.

Where they found the woman was shot.

She was taken to Eskenazi Hospital, where she died shortly after arriving. Police said the woman was in her 50s.

Interrogators said the woman did not live in the neighborhood. They are working to find out why it is in the area.

The police had no information about a possible suspect.

These are the best pumpkin patches in the U.S.