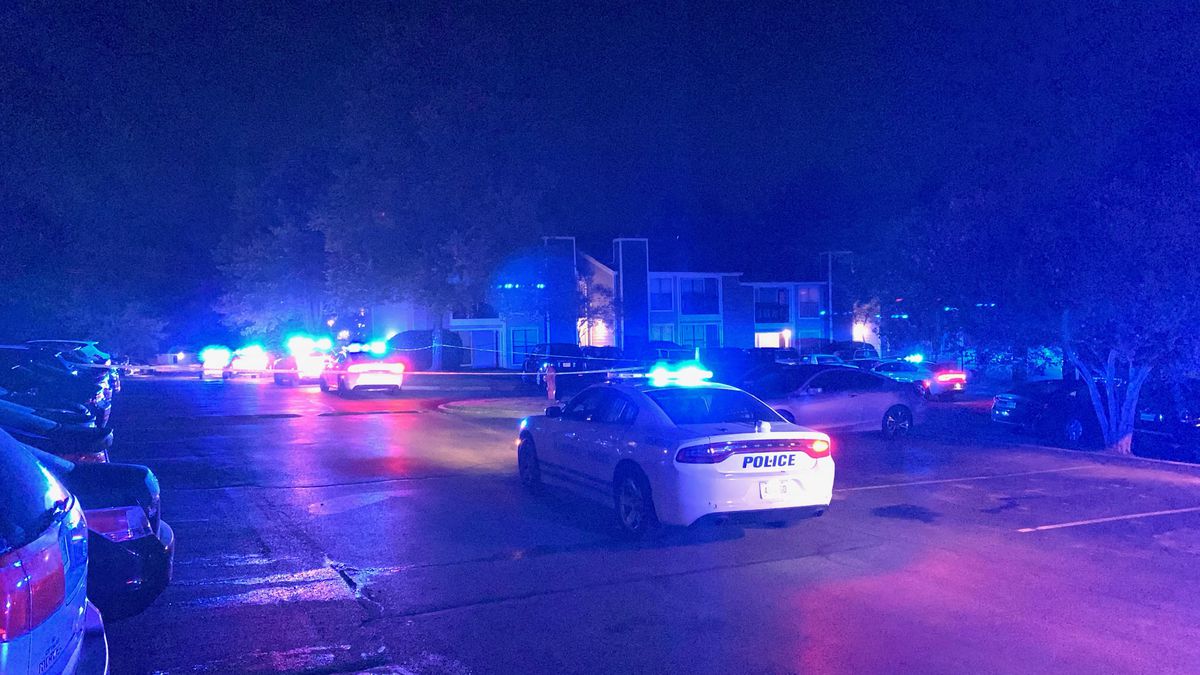 Memphis police are investigating the overnight shooting of a person in northeastern Memphis.

The shooting took place at 2200 block of Meadow Glade Lane.

According to MPD, the shooting was caused by an altercation between two men.

The victim was transferred to Regional One in critical condition but is now listed as non-critical.

Police said the suspect remained at the scene.

Milley: US coordination with Taliban on strikes ‘possible’

Gas leak shuts down part of Knoxville Avenue in Peoria