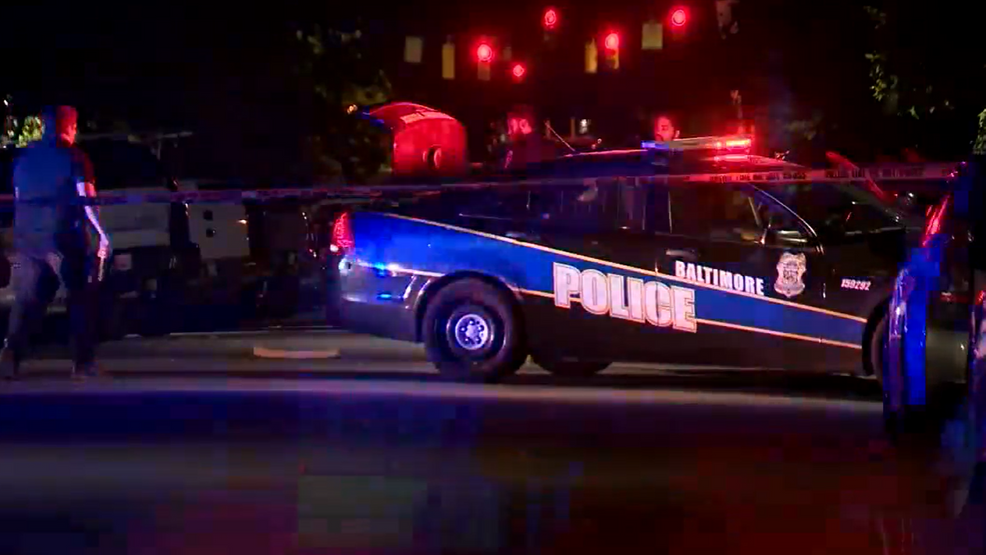 At 6:15 p.m., Northwest District Patrol officers of Block 3000 from Spaulding Street responded to reporting a shooting.

Once at the site, the officers said they found an adult man shot in the head.

The victim was taken to the district hospital, where he later died.

About an hour before this incident, police say Northern District Patrol officers responded to the district hospital to inform the victim of the shooting.

Once at the site, officers found an adult man with gunshot wounds to the neck and shoulder.

Due to the victim’s injuries, the location of the accident is unknown at this time.