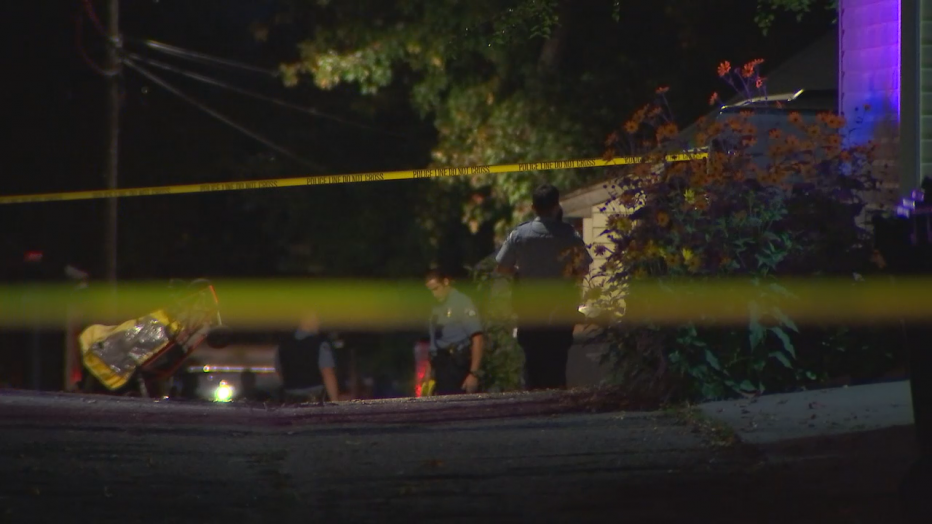 A man was shot early in an alleyway at the 3500 block of Bryant Avenue North in Minneapolis.

Officers reacted to activating the ShotSpotter shortly before 12:50 PM. And she found a man in an alley with a gunshot wound, according to the Minneapolis Police Department.

Paramedics took the victim to North Memorial Health Hospital, where he later died.

While the officers were investigating the incident, they encountered a hostile and resisting man for questioning. Police said they found evidence that led them to believe the man was someone interested in the shooting.

The police have detained the man and are currently questioning him.