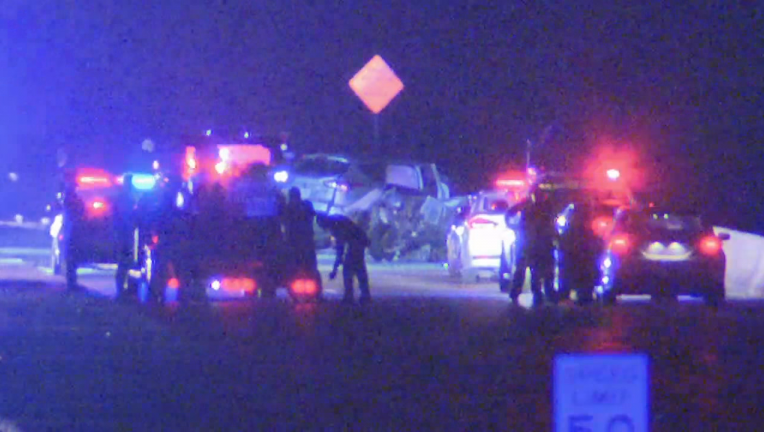 Three people were killed and another seriously injured in a head-on crash in southeast Dallas.

Police said the accident resulted in traffic shutdowns in both directions along Great Trinity Forest Road, east of Interstate 45, after 9 p.m.

Two people died in one car and a third person in the other car died at the scene. A fourth person was hospitalized in critical condition.

The names of the victims were not revealed yet.

One dead and one injured in Dallas highway crash

A driver in Baltimore is killed after losing control in a construction area and...

Trudeau: Canada’s decision on whether to allow Huawei coming

Puerto Rico high court: Not guilty verdict must be unanimous