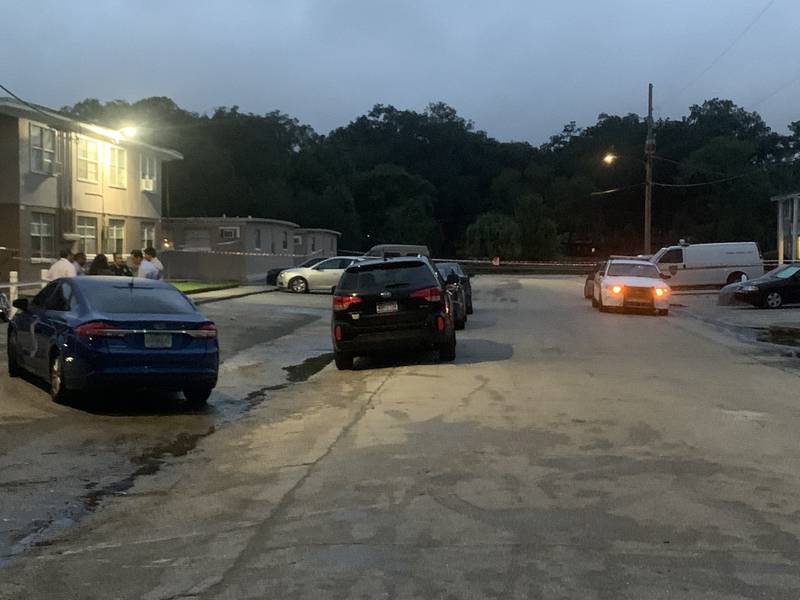 An unborn child died after his mother was shot in Arlington, according to the Jacksonville Police Office.

Police said that at around 1:15 am, officers were called to the Oakwood Villa Residence complex in Building 7000 of Kona Street to find that a woman was shot in the stomach while she was sleeping. She was taken to the hospital, and the doctors learned that she was pregnant. Police said her unborn baby has not escaped the mother’s injuries and is still in a stable but critical condition.

Police said the woman was in her late twenties and was in the final stages of her pregnancy. Police said it appeared the shooter was inside the house when this happened. Interrogators also said the mother was the target of the shooting.

Police said that three adults, including the mother, were sleeping in the house when the shooting occurred, and that there appeared to be no dispute that led to this. Nobody is in custody.

Ivermectin clinical trials now open to all South Carolinians, here’s how to sign up

A black woman killed in Dallas, is the 18th converts’ death this year