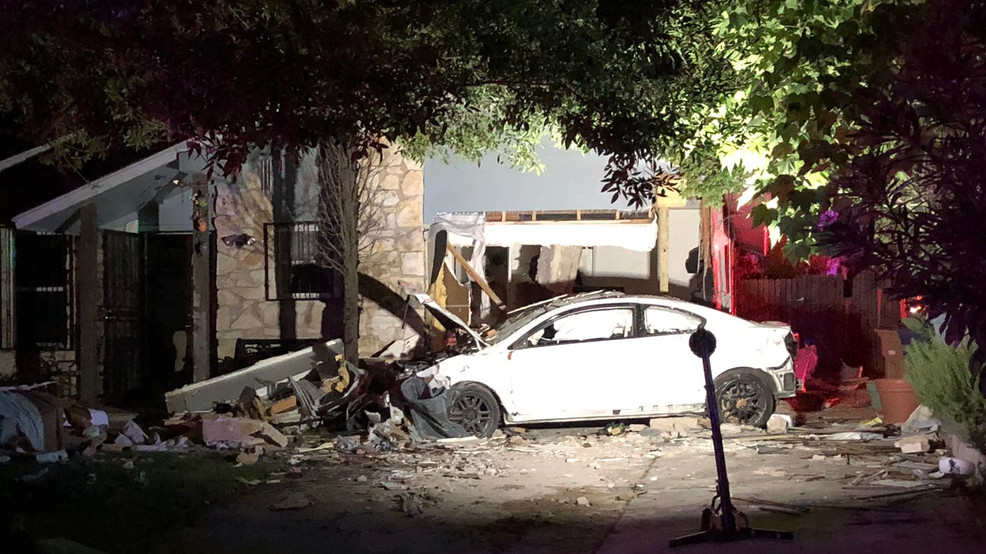 Police are investigating after an accident in East Austin ended with a car in a house.

The accident occurred at approximately 1:45 a.m. on Bethune Street near 183 between I-35 and Cameron Road.

Austin Police Department says a car was traveling south on Route 183 Frontedge when it left the road, crashed into the side of a fence and then crashed into a house.

A person was sleeping in the room where the car ended up and that person was lightly injured.

Police say the driver left the car and took off. Officers spent part of the morning searching for the driver but were unable to locate the person.

Officials say the vehicle has not been reported as stolen and has temporary paper plates.

The case will now be handed over to investigators who will continue the investigation.

The Latest: New Zealand to allow home isolation to travelers

Woman’s body found along I-35 in West Des Moines