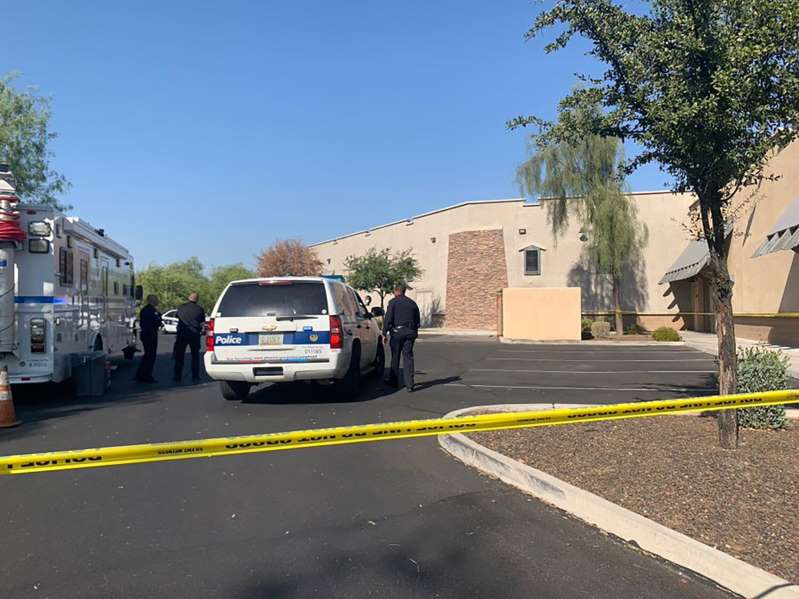 A baby was found dead outside behind a mall in Phoenix on Thursday, and police are asking the public for help.

Phoenix police responded to an injured person’s call around 1 p.m. It discovered an unresponsive baby.

Police were looking at surveillance footage from the surrounding area.

Law enforcement are alleged to have been trying to determine if the child had died in a different location before being brought to the intersection at 35th Avenue and Baseline Road.

A man who works at a nearby barber shop said a couple entered the store and asked him to call for help after seeing the baby outside.

She said: I saw a child in a truck. I said, “Where’s the kid?” [She said] “Over the back door.” I ran in the back and saw the child there in the truck, “the man at the barber shop said

2 killed in a Florida crash