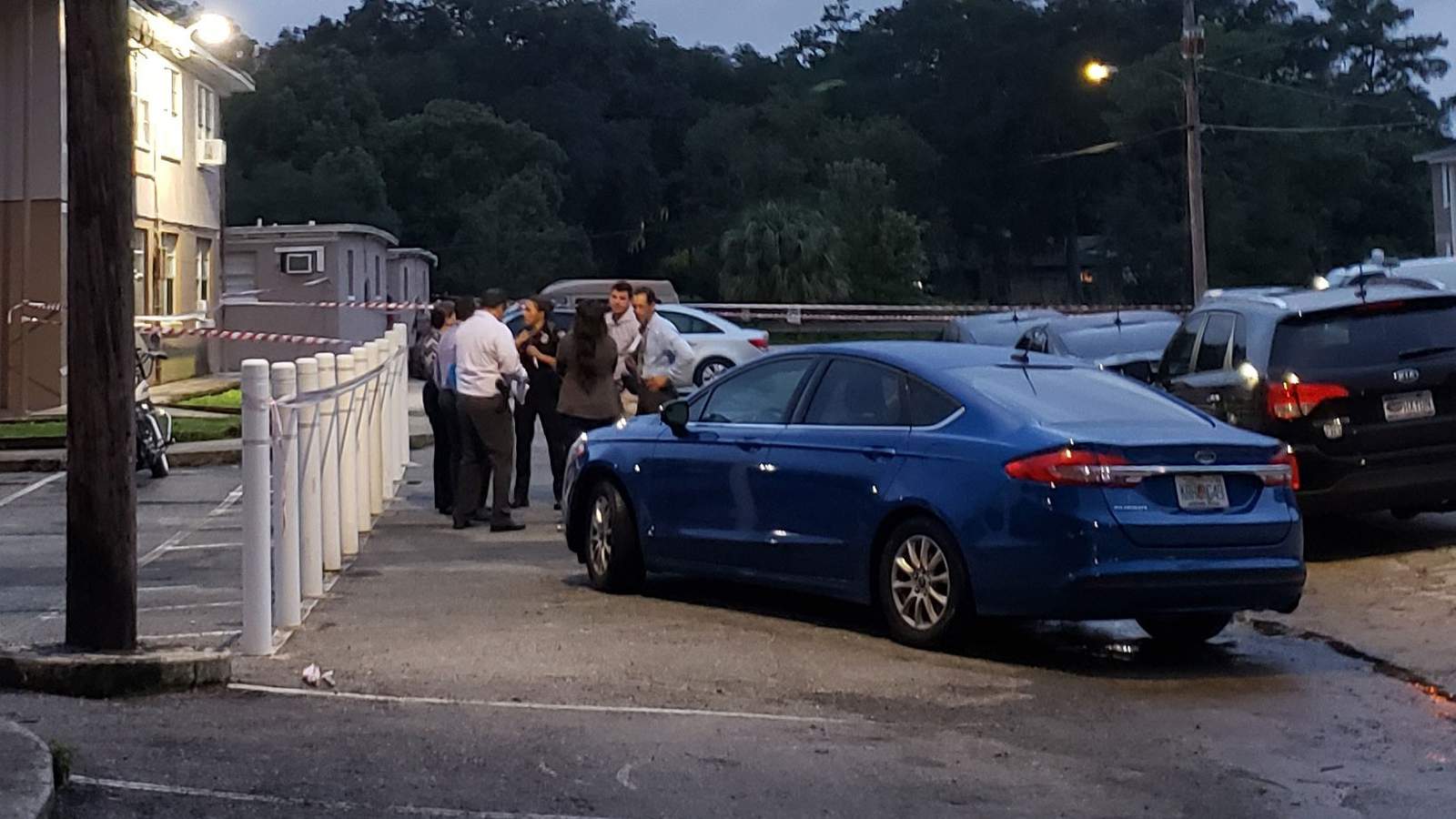 Police, who believe a pregnant woman was shot in the early morning while she was sleeping in her apartment on Kona Street, said the fetus had died.

A spokesman for the Sheriff’s office in Jacksonville said that a woman in her late twenties was shot in the stomach around 1:15 a.m. Investigators believe she was targeted by the shooter.

Police said two other people were sleeping inside the Oakwood Villa apartment complex on Cuna Street on Acme Street, off Atlantic Boulevard, at the time of the shooting. No one else was injured.

Investigators said the gunman fled, but they have no suspicious information.