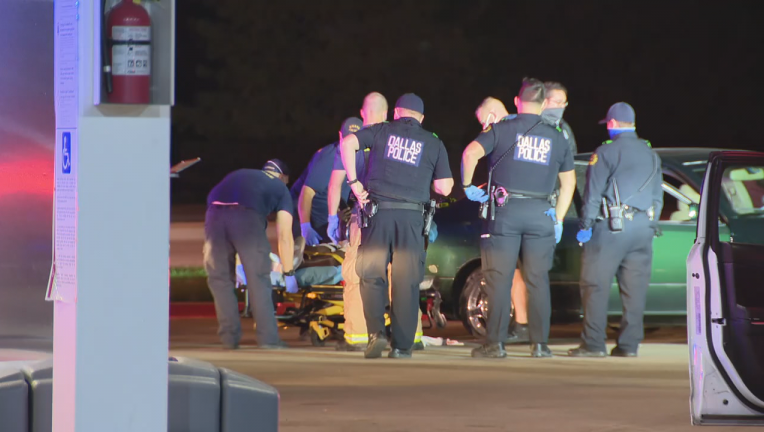 A man was shot while traveling in a downtown Dallas area overnight.

The driver said that someone shot his car several times on Woodall Rodgers Highway near Clyde Warren Park shortly before 2 am.

He went to a nearby gas station to escape the bullets.

A passenger in the car has been shot at least once but he is expected to be fine. The driver was not injured.

Police are investigating but they don’t have any information yet about the shooter.

the mother who mourned the death of her 4-year-old daughter on Instagram admits to...

Here are the fastest-growing counties in North Carolina