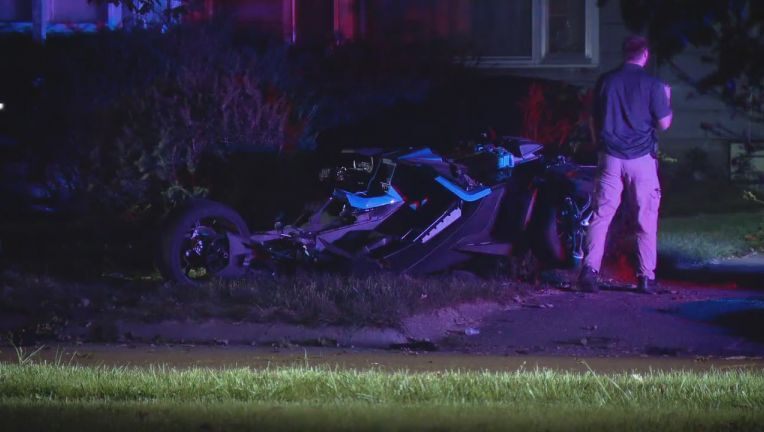 The special education teacher at Red Oak High School died in a wrong road crash in the farmers branch early in the morning.

Police said the accident occurred around 1:30 a.m., as a car was traveling west in the eastern lanes of the LBJ motorway, near Luna and Webchable Roads, when it collided with another vehicle.

Rachel Raylene Wilson and the other car’s driver, Jose Ortiz, both died at the scene.

Investigators are working to determine which car was traveling in the wrong direction and causing the accident.

9 options for when you can’t find a rental car