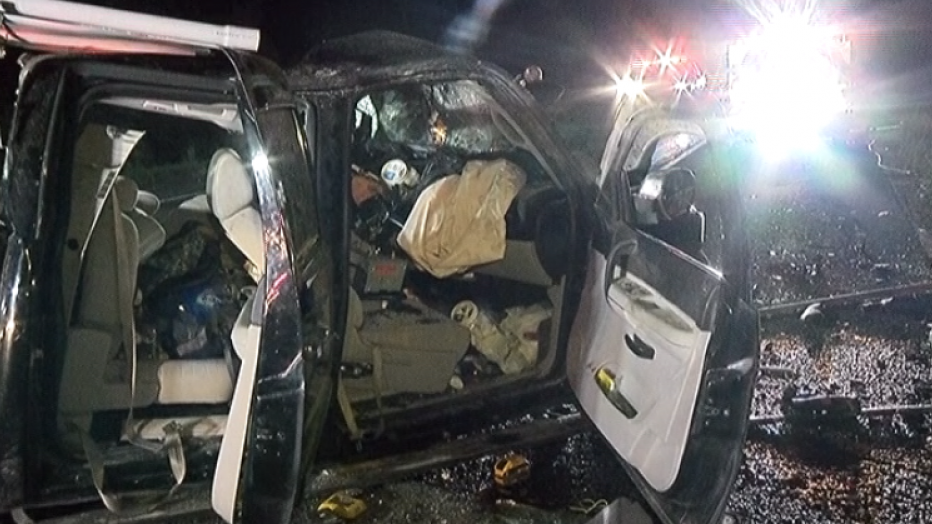 Baltimore City Police said a woman was killed in a crash along I-83 after she lost control of her vehicle.

Police were called to the scene near Cold Spring Lane around 8:30 am.

Investigators believe the 32-year-old was heading south when she lost control of her car and collided with another vehicle that was lying on her shoulder.

Police say the car was vacant and there was a result of a previous crash.

The Firefighters’ Union originally stated that two people were seriously injured in the accident.