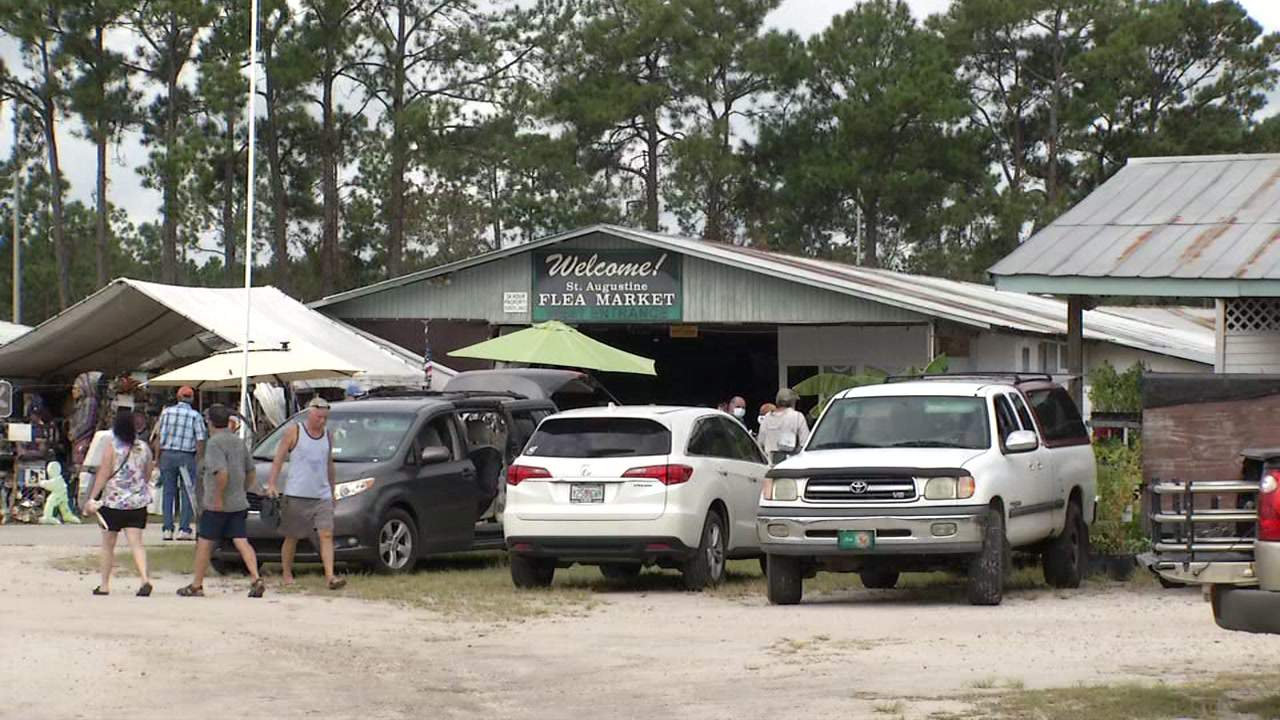 Saint Augustine Flea Market will close on State Route 207 near Interstate 95 after 35 years in business.

The market, which was only open on the weekends, will close at 4 PM.

Justin Smoot, director of the Saint Augustine Flea Market for the past three years, said, “We have only been open on Saturdays and Sundays, from 9am to 4pm, for customers. They sell anything from antiques, some new things, but most of them are second-hand. Markets to all new things. That’s what I love about this place. You can find something you’ve wanted all your life.

Smoot said he would miss the sellers and the friend the most.

“It’s basically like a big family, everyone in the market. Telling them they have to leave was the worst part of my job.” Smoot said, “A lot of people here are really good.” “People here are a close-knit community.”

Smoot said the owners sold the property to Baptist Health.

“I think having the hospital here will help more people,” he said.

Charles Burgess and his wife, Donna, own Out on a Leash Pet Supplies. In December of this year, the couple’s 16th anniversary would have been celebrated.

Donna Burgess explained, “When someone brings their pet, we always take a picture of their pet, then post it here and put it in our photo albums. We had one man, and he said a dog died and he didn’t have a picture of his dog and he said, ‘Can I have it?’ And I said: Of course you can.

Smoot said the sellers would have two weeks to vacate the property.

A woman and child are killed, and a man is injured in an MTA...