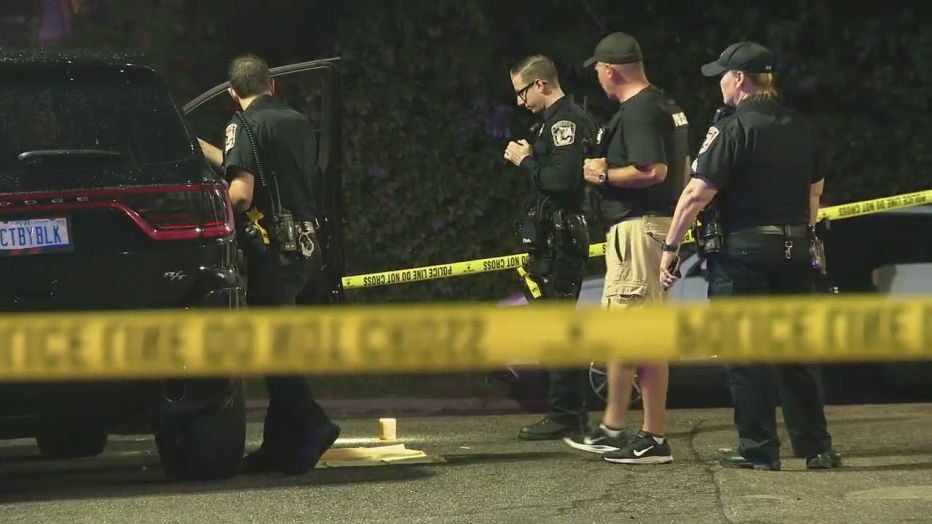 At 9:25 am, officials announced that all bridge lanes were closed for an “extended period of time” until the vehicles were removed.

According to the Medway Fire Facebook page in Santa Rosa County, four cars were involved in the accident.

So far, no injuries were reported from the accident.