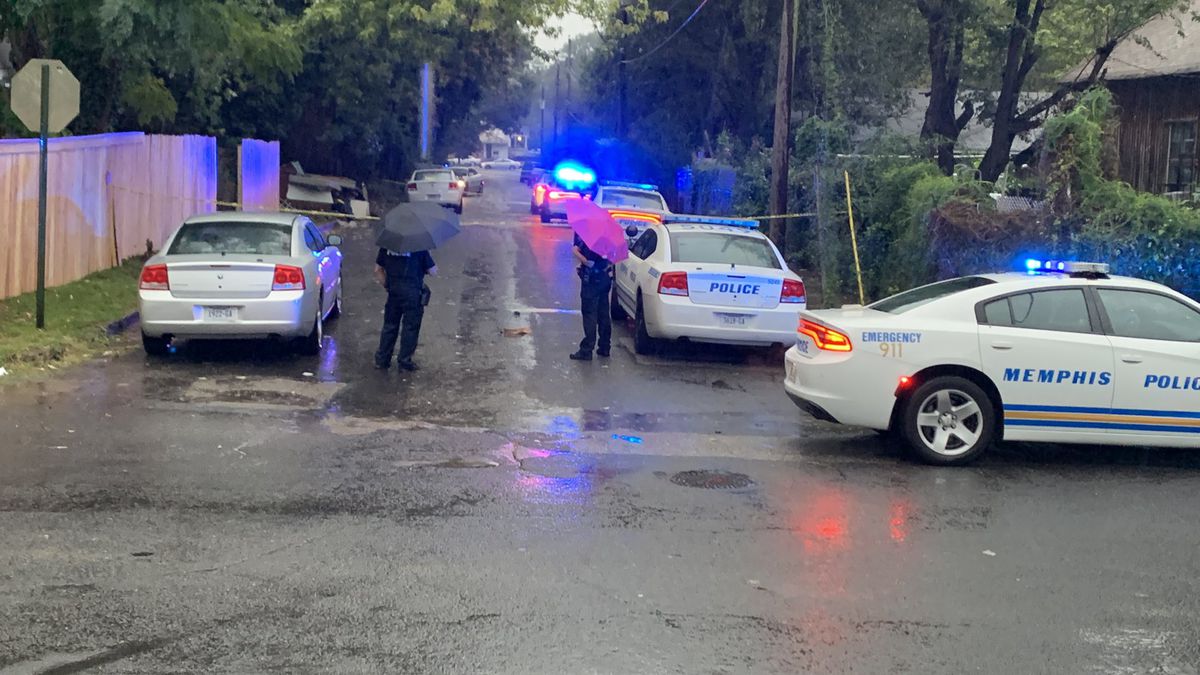 Officers search for a suspect after finding a man shot in his car in the Fulwell neighborhood of northern Minneapolis.

At the scene of the accident, investigators found the victim in his car in the middle of the street. He was taken by paramedics to North Memorial Medical Center but was later pronounced dead.

Investigators are now working to determine the cause of the shooting.

Nearly $1.8 billion of stimulus money went unclaimed in US: Did your state cash...

2 dead, around 20 unaccounted for after severe storms in western NC county