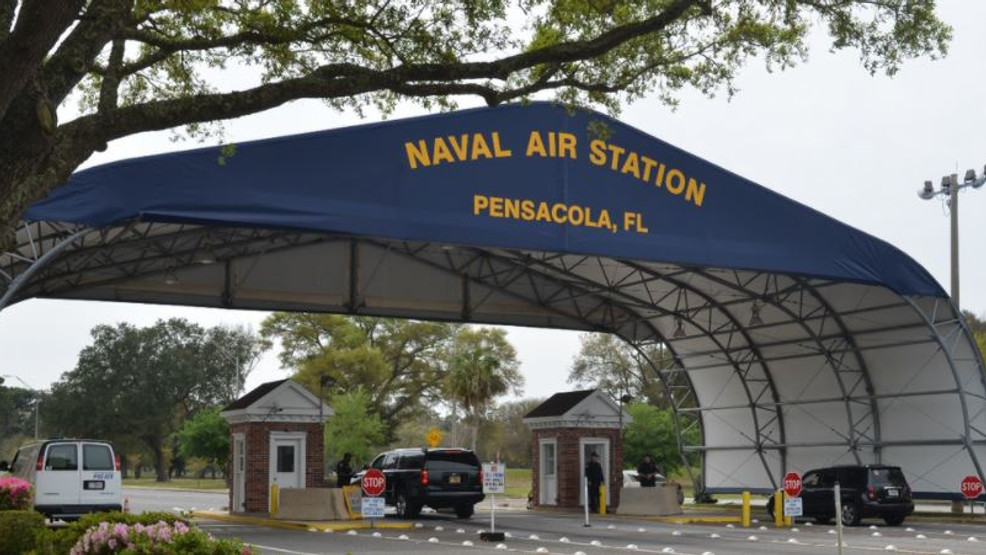 NAS Pensacola is locked up after officials received a bomb threat.

The threat came over a phone call to the base’s security office, according to NAS Pensacola spokesperson Jason Bortz.

Security immediately closed both gates and plans to keep them closed until further notice.

Bortz said he could give specific information about the threat, but said it was made against a building on the eastern side of the base.

He said the building had been evacuated and that al-Qaeda security was sweeping the building to ensure its safety.

Those on the base are being asked to take cover.

“We take every threat very seriously, so we’re doing our best to make sure it’s safe,” Bortz said.

Two people were hospitalized and several were arrested after a drive-by shooting was fired...