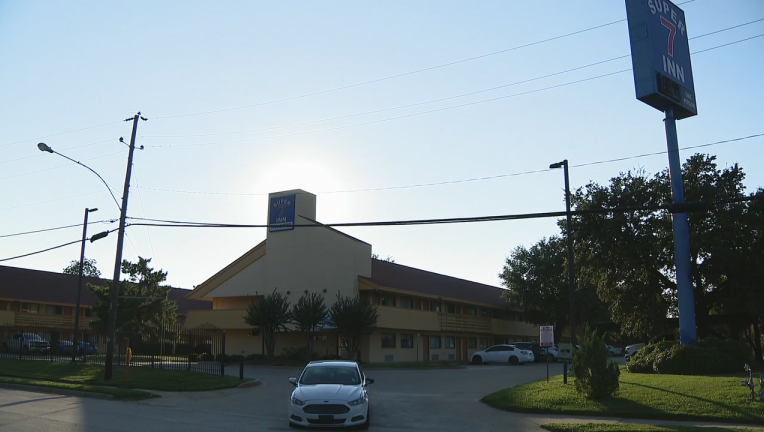 Dallas police confirmed that three people were found dead after news of a shooting at a hotel in northwest Dallas.

Shortly before noon, officers were called to the Super 7 Inn located at 10335 Gardner Street.

Officers were told that someone had found a man and two women dead there, and the three were declared dead at the scene.

After years of suspicion, reckoning for high-flying R. Kelly

Charlotte-Mecklenburg Schools to decide on mask requirement for students