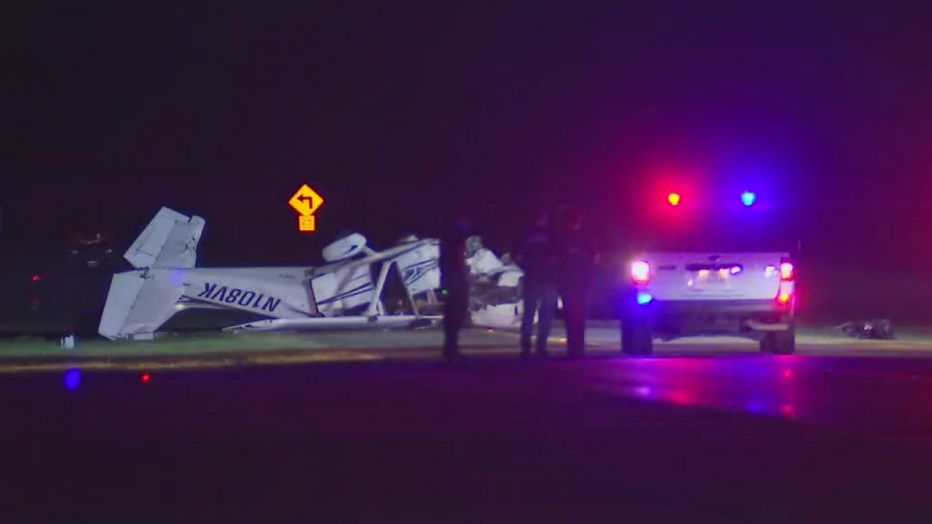 Two planes collided on a runway at San Marcos Regional Airport. The city of San Marcos posted news of the accident on Facebook Thursday night, saying emergency responders were at the site.

The collision happened around 7:15 pm.

According to a Texas DPS official at the scene, there were two people on board one plane and one was on the other. No one was hurt, while the other two were sent to a local hospital with injuries.

DPS says both planes were collected and that one of them caught fire when the accident occurred. DPS says they will be on site overnight to assess the situation and find out exactly what happened.

The Federal Aviation Administration and the National Transportation Safety Board are currently investigating the accident, as is customary for all accidents.

Airport Drive has been closed to all traffic while debris is cleared by a licensed company, according to the San Marcos Police Department. In the meantime, there will be an alternate entrance to the airport, and barriers have been set up along the road above to direct traffic.

What are the odds of winning Monday’s $545 million Powerball drawing?

US troops ordered to get COVID-19 vaccines ASAP, Pentagon says