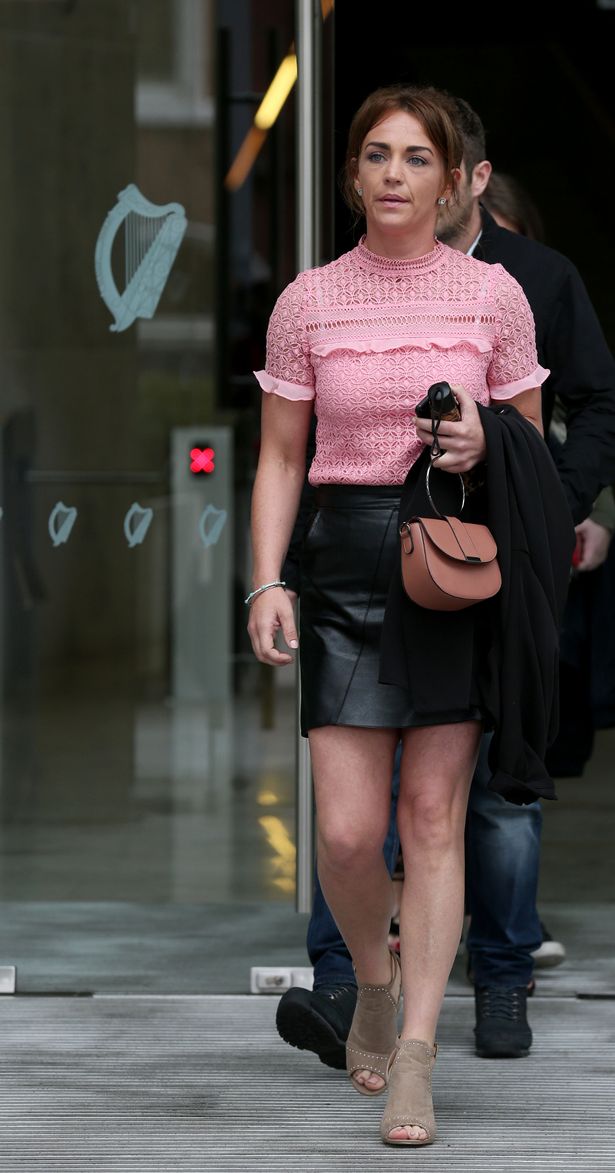 Sophia Murphy was raped and mistreated by her father since she was three years old, and she stood bravely in court to tell what happened with her, and addressed her father, saying, “Dad, you stripped me of all my human rights.”

In the details, the “Mirror” site mentioned that John Murphy, 61, made his daughter Sophia live a terrible nightmare for 13 years, stripping her of her “innocence, her childhood and her voice,” before she finally decided to talk about her experience.

Sophia courageously abandoned her right to anonymity so that her father’s name could be revealed, and she read a strong statement during yesterday’s court session, in which the father was sentenced to 18 years in prison.

The young mother, Sophia, addressed her father by saying: “My father, you stripped me of all my human rights, of my worth, my privacy, my energy, my time, my self-confidence, my innocence, my childhood, my education, my teenage years, my normal life, and even of my voice.”

Murphy, a former Defense Forces operative from Foxford, County Mayo, Ireland, pleaded guilty to the Central Criminal Court of the rape and sexual assault of Sophia in Galway and May between 1988 and 2001. He also admitted that he had sexually assaulted her for one last time in 2010.

Sophia, 33, lived a nightmare between the ages of three and 16, during which time she was subjected to most of the sexual assaults at the hands of her father, according to the Irish “Mirror” website.

In the statement she read before the court, she said that she wanted to reveal her story publicly to encourage others suffering like her to speak out and share their suffering, considering that “silence contributes to the protection of the aggressor and makes the victim a prisoner. Take back your life, break the silence. He who shares his story with others is not a victim, but a survivor who has overcome their ordeal. ”

As Pandemic Olympics wane, Japan asks: What did Games mean?