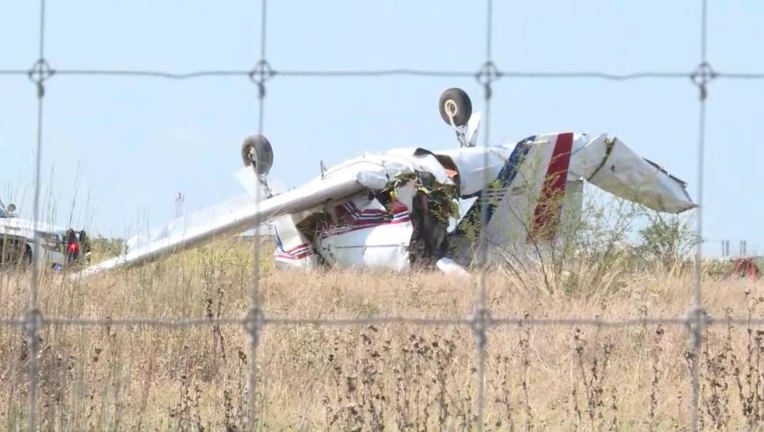 Three people were killed and a fourth seriously injured when a plane crashed at the city-owned Brian Airport in Texas.

City spokeswoman Christine Wagner said details of the accident, including the possible cause, were not yet known.

Federal Aviation spokeswoman Lynn Lonsford said the single-engine plane with four people on board crashed at Coulter Field, about 85 miles northwest of Houston, just before 2:30 p.m.

The Federal Aviation Administration and the National Transportation Safety Board will investigate the accident.

A man raped a 2-year-old girl in a Walmart parking lot while the woman...