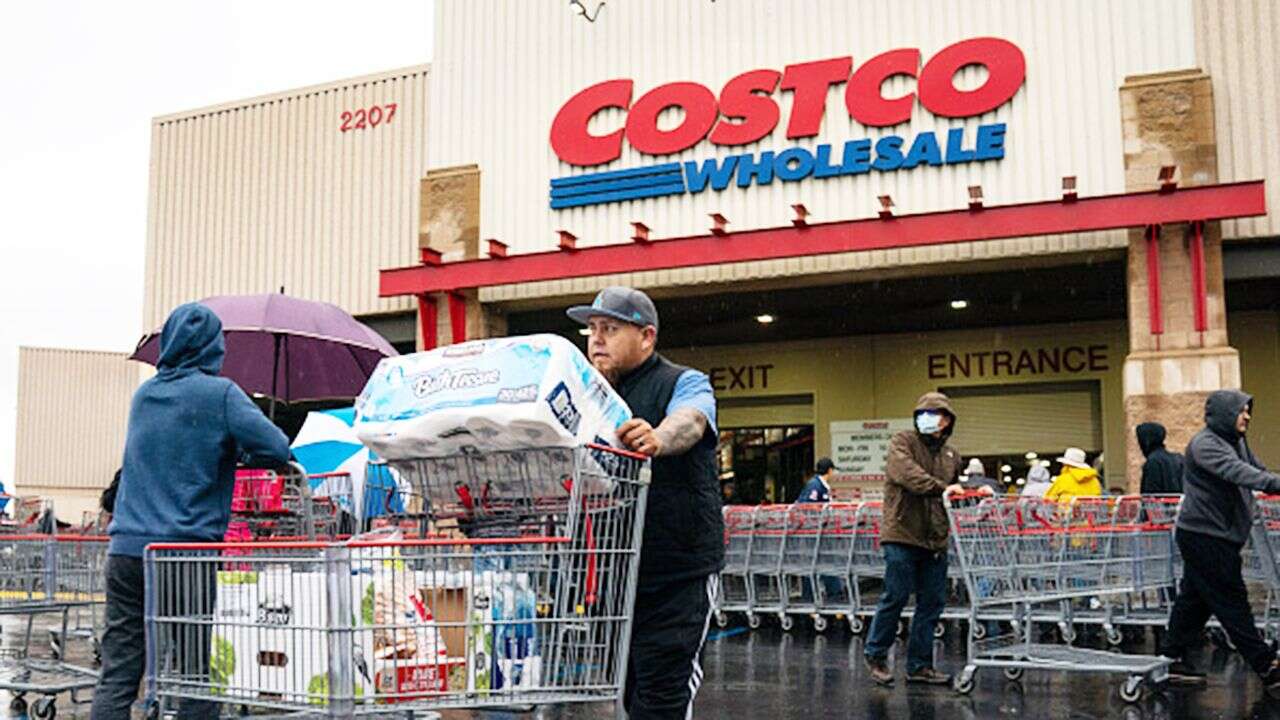 Costco has stopped transporting products from the Pimento cheese brand owned by the South Carolina mayor, who described the Black Life Matter movement and the Antifa movements as “terrorist organizations”.

Brian Henry, mayor of Pawley’s Island and owner of Palmetto Cheese, told the Georgetown Times that the company’s products had been withdrawn “as a matter of normal business” and that the wholesale retailer regularly recycled and took out the items.

“We remain optimistic that palmetto cheese will return to the shelves in the not-too-distant future,” Henry said.

The Georgetown Times published a photo of a sign in the Myrtle Beach Costco store stating that the products are “discontinued and Costco will not return their order,” adding that products have been removed from more than 120 Costco sites.

Palmetto faced calls for a boycott from some consumers after Henry’s controversial Facebook post, in which he linked protest movements to the unrelated fatal shooting of a father and daughter after a car accident. The victims were white and the accused killer was black.

The Georgetown branch of the NAACP described the post-Henry as “racist” and demanded that he resign.

Henry has since deleted his post. The Sun News of Myrtle Beach reported that he had publicly apologized.

“My comments were hurtful and insensitive,” he told reporters at a news conference earlier this month.

“Please consider the hundreds of jobs in South Carolina that depend on their success,” he said in the Sun News.

Palmetto cheese is still sold in more than 9,100 stores in 44 states and Washington, D.C., according to the company’s website.

Agency: Trump is due $1M tax refund for Chicago skyscraper