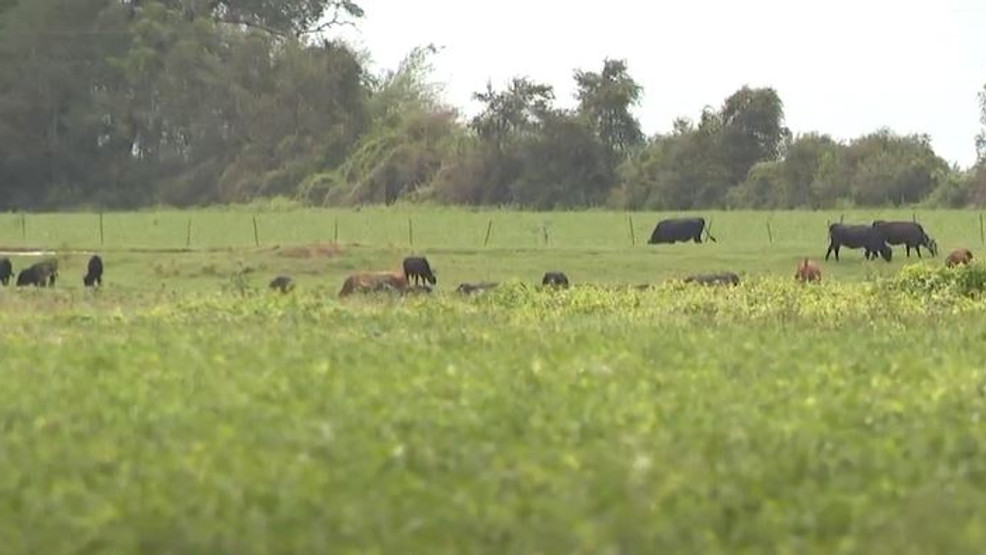 Farmers across the region were hit hard by Hurricane Sally. The storm could not come at a worse time for many crops.

Farm days are long, and in the days after Hurricane Sally – they feel longer.

Life-long farmer Mickey Diamond has seen his fair share of disaster. It won’t get any easier.

“If this is going to be a worse return than Evan, we won’t know until we pick,” says Diamond.

This time, cotton and peanuts are a huge hit. As the rain continues, the loss increases.

We cannot enter these areas with machines. It’s just too wet. “

This means placing the crop on the ground, which was likely to be saved, and the crop ready to be harvested will rot.

Diamond says he has lost about 40 percent of his cotton yield but within two weeks it could reach another 40 percent.

Not only does it affect it, it affects the entire Santa Rosa county.

“Agriculture ranks second in Santa Rosa County right after the army, so when agriculture [agriculture] hurts like this here, it affects not only the farmers, it affects everyone here.”

As for what’s coming, Diamond says he’s still looking toward the sky.

“Start with prayer and wait for the weather to calm down,” says Diamond. “It doesn’t look good, but we have to have faith. We’ll plant again next year.”

A 14-year-old was found in a car with a gunshot wound, and later died...