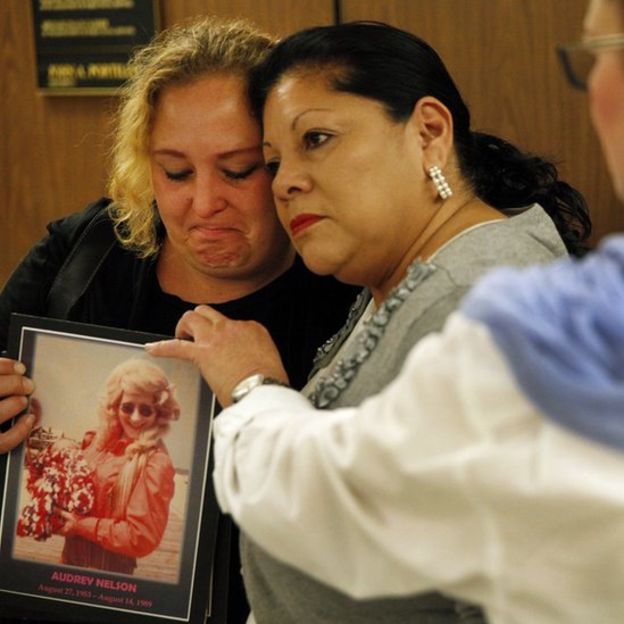 New investigations have begun with the 78-year-old American criminal, Samuel Little, who has been sentenced to life in prison since 2014, after confessing to having committed 90 crimes over the past four decades. The FBI, who says that Little is one of the most dangerous murderers in American history By investigating those ancient crimes whose time was attributed to unknowns.

The admission came after the criminal was transferred to a program for violent criminal behavior “in ViCAP” that aims to analyze the psychology of the perpetrators of violent crimes and sexual abuse, and then share information with local legal bodies to reach solutions to the cases that were attributed to the unknown.

Christina Palazzolo, an analyst with the program, says that he was convicted of three life sentences four years ago for killing three women between 1987 and 1989, responded by confessing his crimes because he wanted to change his prison location, he told them.

She added that he mentioned during his interviews with the specialized team the number of crimes and the places where they occurred in different cities and states such as Mississippi, Ohio, Arizona, Las Vegas and others.

It has already been confirmed that he is responsible for 34 of them so far, and investigations are still ongoing in the other cases to establish the guilt.

Most of the crimes Little committed by him was against women he killed in several US cities and states from 1970 to 2005, and investigations indicate that he targets vulnerable women involved in prostitution and drug addiction, and that he beats and suffocates them, and then disposes of their corpses.

A report by the FBI says Little’s methods of the murders suggest that they are accidents rather than crimes. There were no signs of stabbing or gunshot injuries, rather they appeared to be the result of drug overdoses, accidents or natural deaths.

Most of these crimes occurred between the 1970s and 1980s, when DNA analysis technology was not available to police forces in investigations.

Little has a criminal record of other cases including rape, armed robbery and drug abuse.

The FBI indicated that the criminal was in poor health and was likely to spend the rest of his life in a Texas prison now after he was transferred from a California prison.