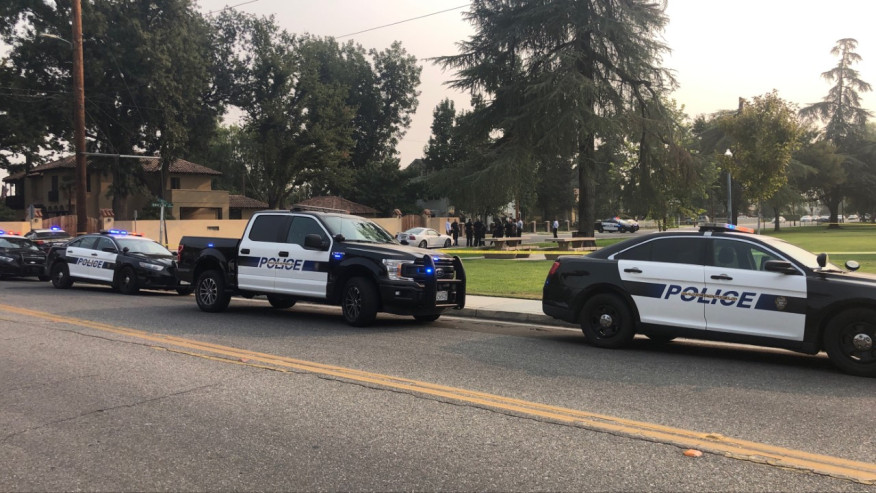 The Bakersfield Police Department is investigating a fatal shooting incident in Bell Park this morning.

The administration said that at around eight in the morning, officers were dispatched to the northwest corner of the park on Oleander Street and Dracena Street after receiving reports of gunfire in the area. When they arrived, the officers found a man who had been hit by several bullets.

The victim was declared dead at the scene. There is no suspicious information at this time.

A Belgian man walks 1,500 km while working from home due to isolation