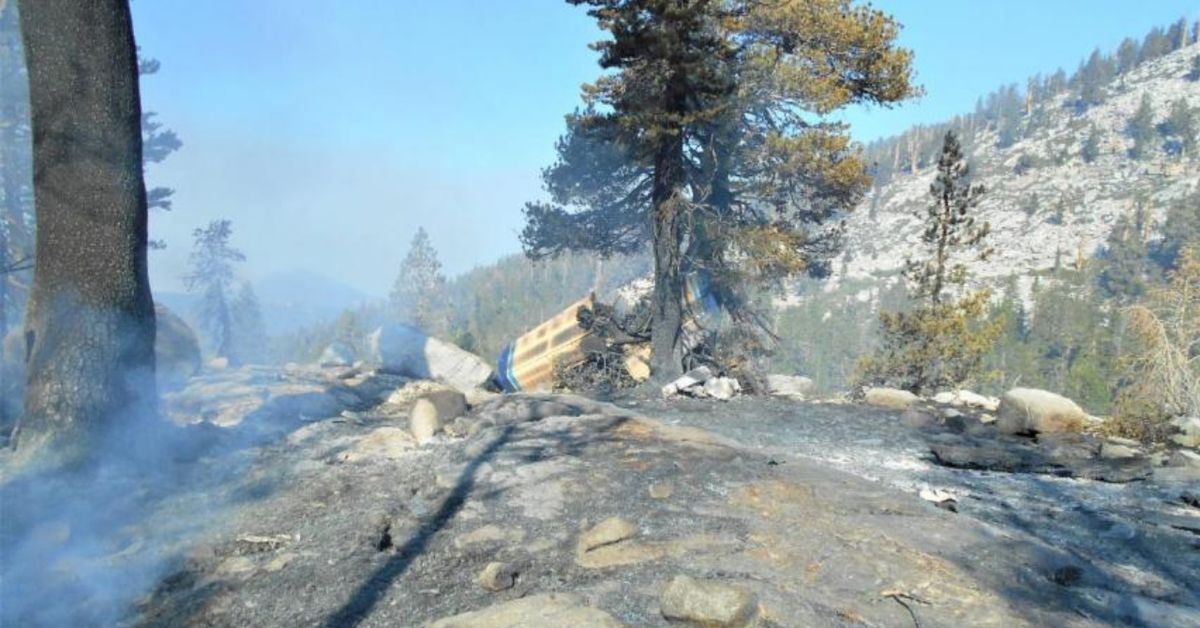 The victims were identified as Paul de Heron, Kevin Heron, Holly Heron and Gavin Heron. The Crawford County Police Office says the four are related to each other and from Chicota, Oklahoma.

According to Commercial Pilot, Robert Katz, and the Federal Aviation Administration website, the pilot, Kevin Heron, did not have the qualifications to fly in weather conditions at the time.