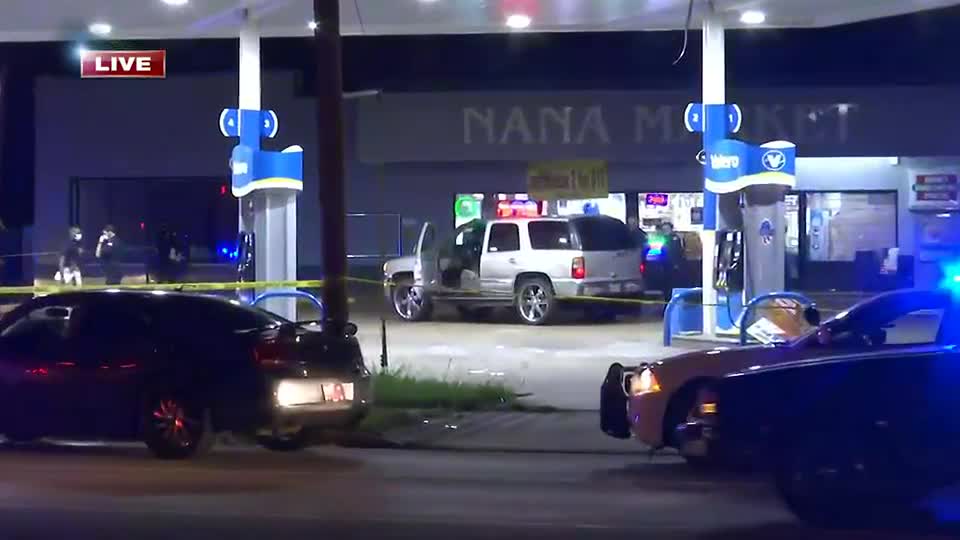 Police said two people were killed and seven others injured in a series of separate shootings in St. Louis overnight.

The St. Louis Post-Dispatch reported that the first shooting took place around 8:30 p.m., when Dorall Peoples, 31, was fatally shot in the head at his home in Princeton Heights. Police said a 59-year-old woman was also wounded in the arm in the shooting.

The second fatal shooting occurred, when a man with bullet wounds fell into the hospital and was declared dead. Police said he was shot in the Patch district of the city. His name has not been released.

Police said a 13-year-old boy was in a car that was the scene of one of six shootings across the city. The boy was not injured, but the police said that a man in the car in the Lasalle Park neighborhood was seriously injured.

St. Louis police reported that the city has seen 173 murders this year, compared to 133 at the same time last year.

Boy, 16 raped his own mum while high on drugs