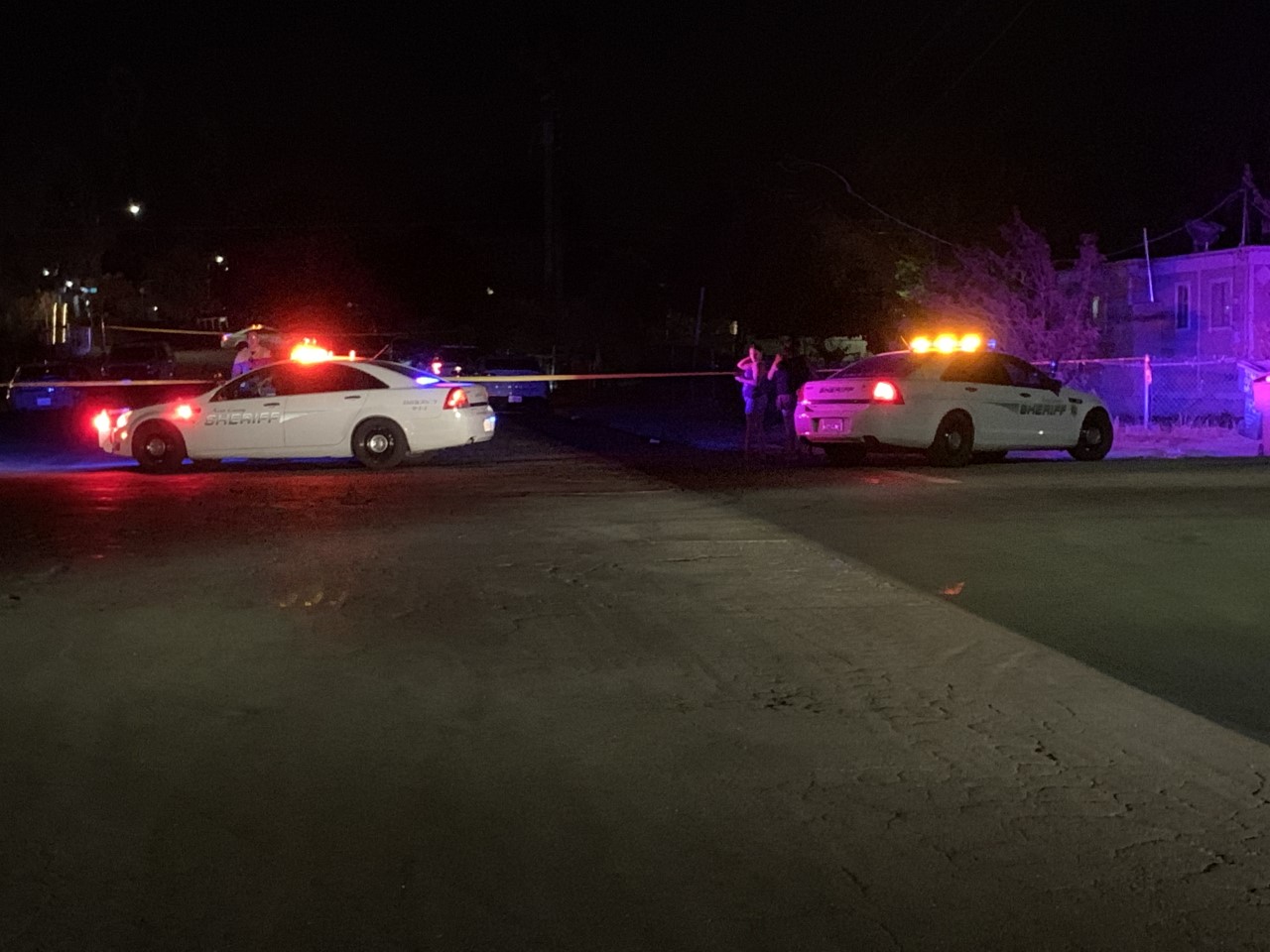 A man was shot dead in northeast Bakersfield, according to the Kern County Police Office.

The shooting occurred around 10:30 pm. In the 700 block of Water Street, near the intersection of Columbus Street and River Boulevard, according to the Kern County Sheriff’s Office. When the deputies arrived, they found a man wounded by several bullets.

The man was declared dead at the scene, according to the organization. There is no suspicious information at this time.