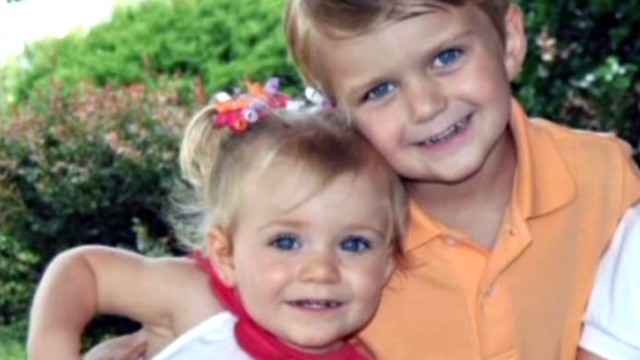 Authorities said a 4-year-old boy accidentally shot his 2-year-old sister at a house in Ohio’s capital.

Columbus police responded to the property at around 1:15 a.m. The injured girl was taken to hospital and listed in stable condition, but no further details were revealed about her injuries.

It was not immediately clear how the boy obtained the gun or who was in the house at the time of the shooting. The names of the children were not disclosed.

No other injuries were reported in the shooting, which is still under investigation.

3 killed, 4 injured as roof collapses after cylinder blast in Rajasthan

Woman gunned down in vehicle in front of son, 13

Decors of Rooms, and Living Rooms