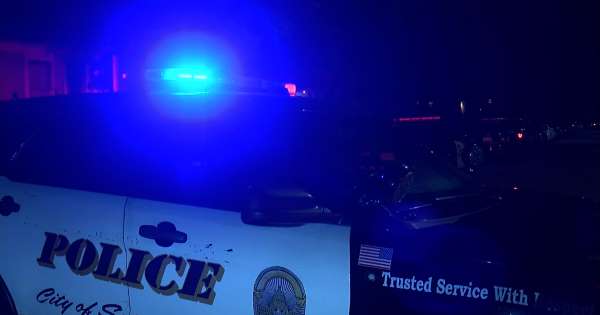 Saint Paul Police say a woman was killed on the eastern side of town.

The St. Paul Police Department says the shooting happened at a home on 1100 Block of Busch Street. The 911 call came at around 8:45 pm. The caller told the authorities that their mother had been shot in the head.

When the officers arrived at the scene, they found a woman, wounded by bullets, lying in the backyard. Medics declared her dead at the scene.

It is not known yet whether the victim, identified by the family as Teresa Perebps, lived in the house or what triggered the shooting.

No arrests were made

This was the 21st homicide in the city for this year, St. Paul Police spokesman Steve Lynders said, adding that homicides are up 75% compared to last year.

“It has been a difficult year for us in the city,” he told reporters early Thursday morning. “We saw an increase in reports of gunfire by 134%, which is a huge jump. We have shot dozens of people with gunshots, and by the grace of God there have been no more casualties.”

NTSB recovers black boxes from plane that burned in Texas

Shooting in area of mall outside Baltimore