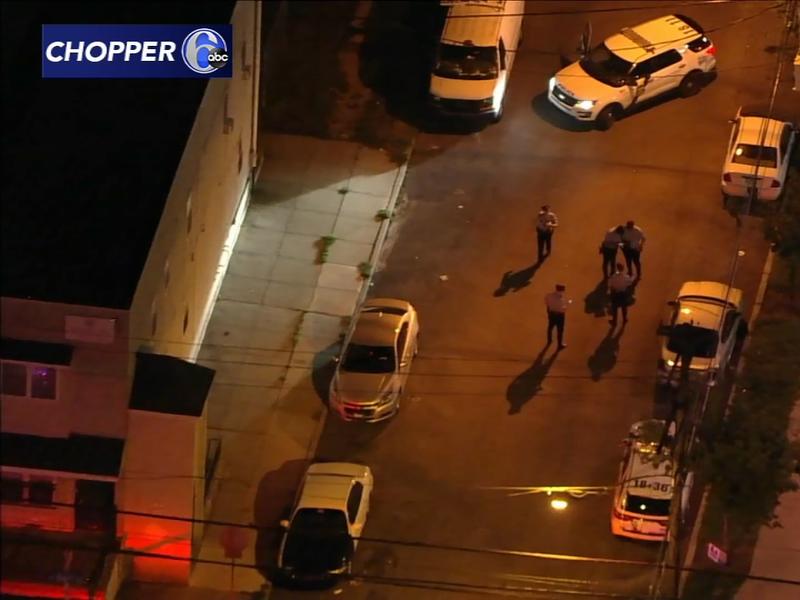 Police said an 18-year-old woman was shot near a Ferris wheel in Binns Landing.

She was taken to hospital in stable condition, with a bullet in the thigh.

Police are looking for two women and a man who was seen running from the scene.

One person was killed and 10 others injured in six separate shootings across the city on Wednesday night.

Two teenage girls are caught in a fire in Building 1200 on North Hutchinson Street in North Philadelphia.

In Feltonville, a man was shot dead in the 200th block of West Mentor Street.

Since Sunday night, at least 10 people have been killed every night this week in Philadelphia.