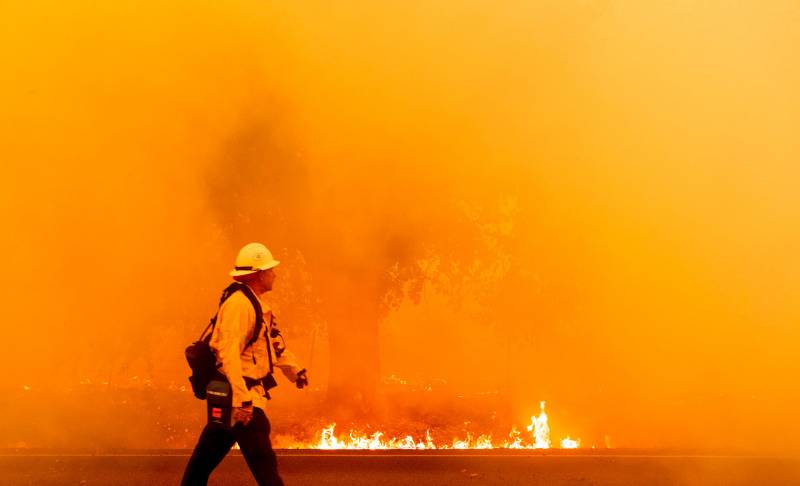 Pacific Gas & Electric confirmed on Thursday one of its workers was killed while assisting first responders during the Lightning Complex fire in the Bay Area.

Spokesman JD Guidi said the worker who died was a riot in Vacaville.

Cal Fire LNU reported that the employee was disinfecting the infrastructure to make the area safe for emergency responders.

Divorce Lawyers – How To Choose The Right Person For You

A man was found shot in the car in Frankford

An explosion was reported in downtown Nashville